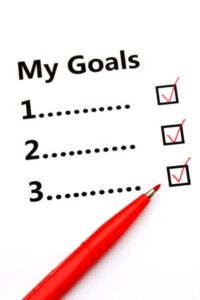 I realized this morning that the year is one-third gone already, which led me to consider how I was doing with the ambitious writing goals I’d set for myself.

So, a third of the way into the year, I’m doing pretty well, I think. I even added a goal, which was to send out some of the new stories to magazines. I’ve had one acceptance so far, and hope to have others as the year progresses. Stay tuned! 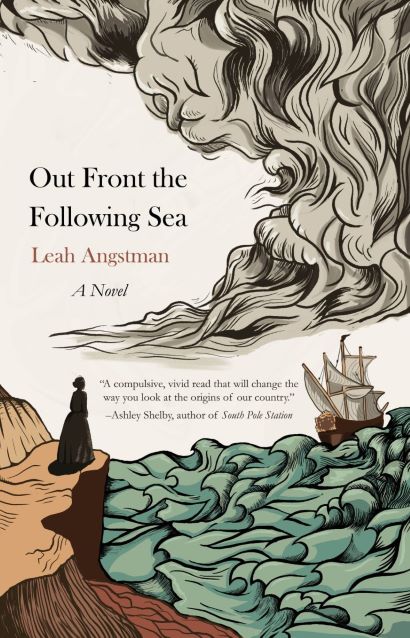