In recent years a number of Frank Light’s poems have been published, and his nonfiction has appeared in literary journals and anthologies, most of it adapted from an unpublished memoir titled Adjust to Dust: On The Backroads of Southern Afghanistan. 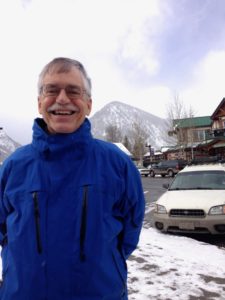 Comment on “Convergence of the Strand”: I jotted down the initial draft soon after the event, the summer of 1971. I saw it as a poem, more nonfiction than creative. It remained in a file cabinet for decades until I recently rediscovered, resurrected, and reconceived it under the liberating principle that if I designated it fiction, I didn’t have to adhere to facts no longer recalled with any certainty. The redo has been fun, especially since I believe the product remains faithful to the still-memorable energy and vectors of that long-ago convergence in the Strand.