Set against the upheavals of the Sixties in Providence, Rhode Island, Ready, Set, Oh chronicles the struggles of a young man who has just lost his draft deferment, his troubled and unexpectedly pregnant girlfriend, and a UFO-chasing astronomer – all of whom are hostages in their own ways to their families and to history.

Jacob Appel, the author of Einstein’s Beach House and approximately eighteen other books, called it “a stunning debut” that “finds the large truths in our smallest state, leaving an indelible mark on our broader literary landscape.”

Ready, Set, Oh has drawn comparisons to Ann Patchett and Richard Russo, and who knows, those comparisons might be apt—but quite a few of the novel’s details—UFO sightings, time-keeping mechanisms from ancient Greece, weird campus ephemera, a pet dolphin in a backyard pool—veer away from the psychological realism characteristic of both authors. Certainly as I was writing, I was drawn to wilder stuff, like Richard Fariña’s zany 1960s classic, Been Down So Long It Looks Like Up To Me.

When I finished the novel in 2009, I heard the same complaint from agents and editors: We simply can’t keep talking about the Sixties. We’re done with it. But if the past six years have made anything clear, it’s that we’re not nearly “done with it,” and so the novel seems to have found its moment. As the civil rights activist Angela Davis says, “freedom is a constant struggle.” For my characters, who are politically uncommitted and actively avoiding the commitment that effective politics requires, that struggle happens within themselves and inside their families. It’s intimate, it’s personal, it’s individualistic—and they don’t get very far. But I would say that we haven’t gotten very far, either. Civil rights, voting rights, women’s rights, the rights of LGBTQ+ individuals, press freedom, the dismantling of judicial mechanisms, the loss of ordinary political norms, I could go on and on—so much is being rolled back at light speed, as if the safeguards against illiberal and hateful ideologies were somehow insubstantial and easily undermined. Among other things, the novel is an attempt to reckon with that vulnerability, to make sense of it as something rooted in the unfinished business of the Sixties.

Since it’s a volunteer position, I wouldn’t exactly call it a job, but I do love editing book reviews for Necessary Fiction. We publish weekly reviews of new works of prose fiction in English from small presses, with a special emphasis on translations. It’s great to have a finger on the pulse of small press publishing where so much great work is being done right now.

One of my favorite writers, the novelist Edie Meidav, described Ready, Set, Oh as “a spyglass shaped by a historian’s sensibility, offering a peek into an era with ironies and hopes in backtalk to our own,” and I think she put her finger on my intention exactly: to tell a story from the past in a way that illuminates our current predicaments.

While I was writing, I was acutely aware of how my present-day concerns were interacting with my historical material. Looking for inspiration, or maybe just company, as I tried to balance the present and the past, I started listening to contemporary covers of late Sixties hits. These musicians were time-traveling in a way that I recognized and aspired to, being boldly themselves while also being in deep conversation with their antecedents. One cover I particularly love is Sarah McLachlan’s of “Wear Your Love Like Heaven,” Donovan’s now-forgotten 1967 classic of psychedelic pop. It’s just the sort of song that Primrose Tirocchi, the troubled pregnant girl at the center of Ready, Set, Oh, would have adored. McLachlan’s cover, and a few others, appear on this playlist.

I’m dipping in and out If That Mockingbird Don’t Sing, a new and exceptionally rich anthology of flash stories on parenting edited by Hannah Grieco. The volume collects more than seventy powerfully distilled images of the truly sticky underbelly of parenting. We tend to idealize both parenthood and childhood, but these writers have set out to capture emotional facets of parenting that don’t get much play—frustration, rage, grief, and perhaps above all, the wild fear that makes parenting (and parents) at times so scary.

Buy the book from the publisher (Flexible Press), Amazon, or Bookshop.org. 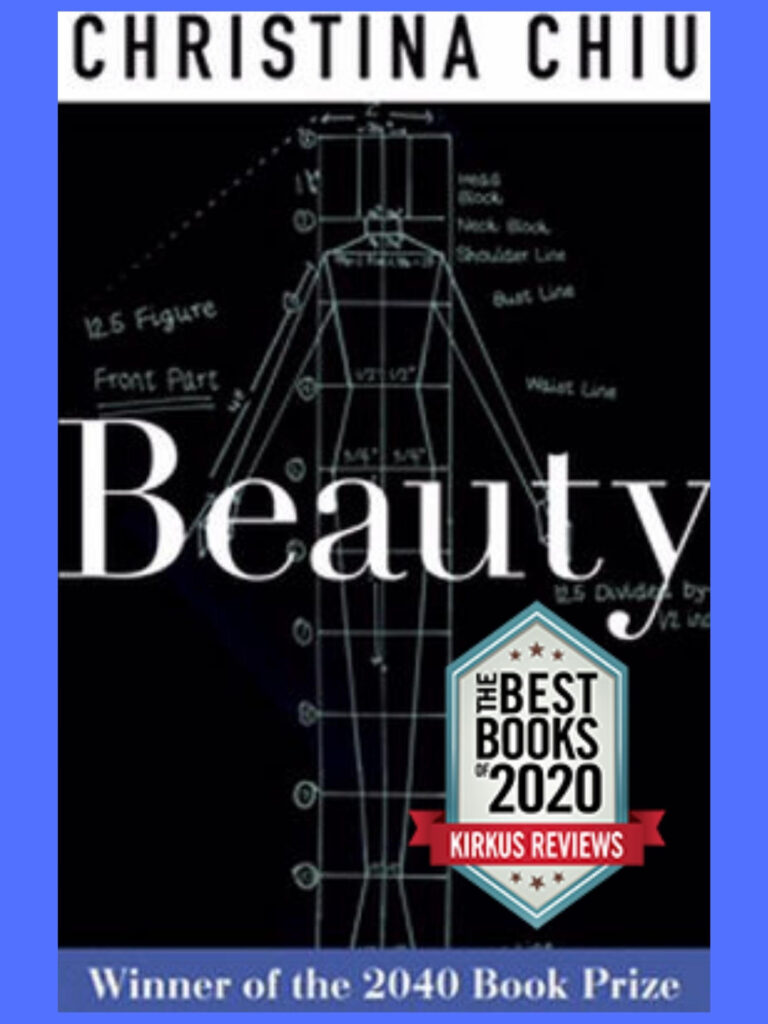