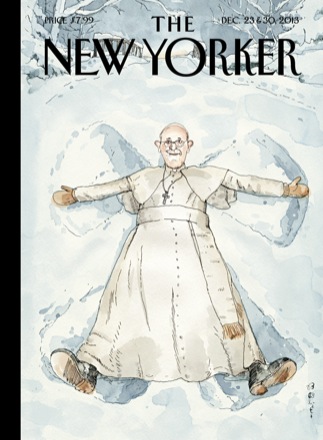 5 thoughts on “The New Yorker: “The Christmas Miracle” by Rebecca Curtis”