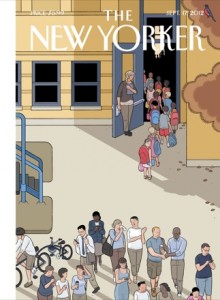 1 thought on “The New Yorker: “The Last Few Kilometres” by Leonard Tsypkin”