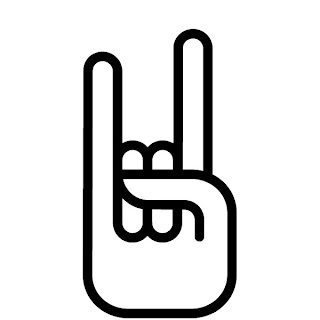 I don’t know where “alright” came from, but it’s not standard and should not be used in writing. I see it in submissions and student work all the time, though, so I’m afraid that it has gained some level acceptance. Not with me, though.

According to Garner’s Modern American Usage, “Alright” for “all right” has never been accepted as standard in American English (although Garner notes that Gertrude Stein used it–“not much of a recommendation,” he says). Apparently it is more common in British English.

Garner says no to “alright,” and so do I.

2 thoughts on “Tips for Writers: "Alright" is not all right.”