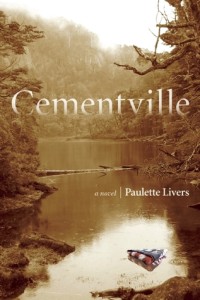 This is a touching story about a community that suffers a terrible tragedy–several of its young men serving in the National Guard are killed in a single battle in the Vietnam War. As the book opens, the townspeople are waiting for the arrival of the bodies to begin the devastating of process of burying the dead.

Like Russell Banks’s The Sweet Hereafter, the story of the tragedy’s aftermath is told from the point of view of several of the mourners–family members, classmates, friends–with the overall effect that this is the community’s point of view and the town’s story. While I confess that I was sometimes confused by these multiple points of view, it does have the desired effect. The title of the book is, after all, the town’s name, so in retrospect it seems entirely appropriate.

It’s an engaging read about a dark subject.