Prague by Arthur Phillips is a novel set in . . . Budapest, not Prague. I was sitting in a coffee shop with a friend who kindly was offering much advice on my upcoming trip to Austria and Hungary, when the fellow sitting at the next table intruded—with apologies—to comment about his own fondness for Budapest and to recommend this novel by Phillips. Intrigued, I looked up the book online and realized the cover looked familiar. Sure enough, checking my basement library—the shelves that house the books I’ve owned the longest—there it was, a hardcover copy that I bought a very long time ago from a used bookstore in Northern Virginia. I started reading and intended to finish it while in Budapest, but that didn’t happen because I was too busy being a tourist. Resuming the read upon my return, I found that I now knew many of the references the author makes to places, things, and historical events that I wouldn’t have understood before. The book is about a bunch of young expats living in Budapest shortly after the fall of Communism there. With my experience from Asia and my experience living in post-Soviet Kazakhstan in 1994-95, I could relate. Eventually the story narrows its focus to one American, John, who works as a columnist for an odd little English-language newspaper in the city, and all of his trials and tribulations navigating his sex/love life and career. A significant sub-plot concerns an investment banker who helps a Hungarian exile regain control of his family’s publishing business, and that aspect of the story was fascinating. The dialogue throughout is witty, but the narrative is a slog in places (despite brilliant sentences). Still, I enjoyed it and I’m now interested in reading other books by this author.

Strangers in Budapest by Jessica Keener is another novel set in Budapest, this one in the mid-1990s, a few years after the fall of Communism in Hungary. A young couple has moved there from Boston with their adopted toddler, hoping to cash in on the need for rapid infrastructure development. I read the book because I of my recent visit to that city and I was curious about depictions of it in fiction, and also I am acquainted with the author. I loved how she shows us the city through the eyes of the protagonist, rather than just delivering a travelogue, and it was fun to see these places in print, although how they existed 30 years before I saw them in person. (The depiction of the country is based on the author’s own experience of living there at that time.) I also find the story of expats to be intriguing; during the time period of this novel, I had been living for several years in Asia. It’s a relatively fast-paced book, including some plot twists that make it quite interesting.

The Ministry for the Future by Kim Stanley Robinson is a science fiction novel that my book club chose to read for this month. To call it a novel, though, short-changes the work; many reviewers have noted that there is a lot of non-fiction here, or at least highly plausible predictions of the dire effects of climate change on our planet and potential fixes. As a polemic, then, I’d say it’s successful. As a novel, not so much. There are two aspects of the plot. First, the crises facing the world grow increasingly catastrophic, starting with a deadly heat wave that kills millions in India. Will the nations of the world be able to come together to find a solution (or solutions, plural, because the problems arise in so many different forms) or is Earth doomed? This is critical, but mostly it is conveyed through telling the reader what the problems are and how they might be addressed, so it isn’t terribly compelling reading. The second aspect of the plot is the role that an Irish woman named Mary plays as the director of something called the Ministry for the Future, created under the Paris Climate Accords. She’s determined and gritty, but lonely, having lost her husband as a young woman, and so she develops a couple of odd relationships that form a sappy story that is told far more effectively than the climate story because it is done in scene. We are actually shown this woman and her problems instead of just being told about them. Rare for me, I might not have finished this book if it hadn’t been my book club’s selection.

Selected Poems by Gwendolyn Brooks was first published in 1963 and includes work from several of her earlier books plus some poems that were new at the time. Brooks was enormously influential, especially for African American poets, but for the greater poetry world as well. I confess that I’m not terribly fond of her earlier work, which feels somewhat dated to me, but I love the later poems in this collection, both the ones taken from her book The Bean Trees and the newer poems. One widely anthologized poem from The Bean Eaters, “We Real Cool,” is distinctive and memorable.

A Small Thing to Want by Shuly Xochitl Cawood is a collection of short stories about relationships, mostly between husbands and wives. There’s a certain sameness to the stories—couples experience difficult periods of doubt and, in several cases, split up—but the tales are well told. I especially liked the last five stories in the collection (and of those, especially the last three) because of the linkages and recurring characters. These final stories are about Suzette and Mig and the ups and downs in their marriage, and while this is expected at this point in the book, they both seem like good people and the reader might be rooting for them to fix whatever is going on between them. 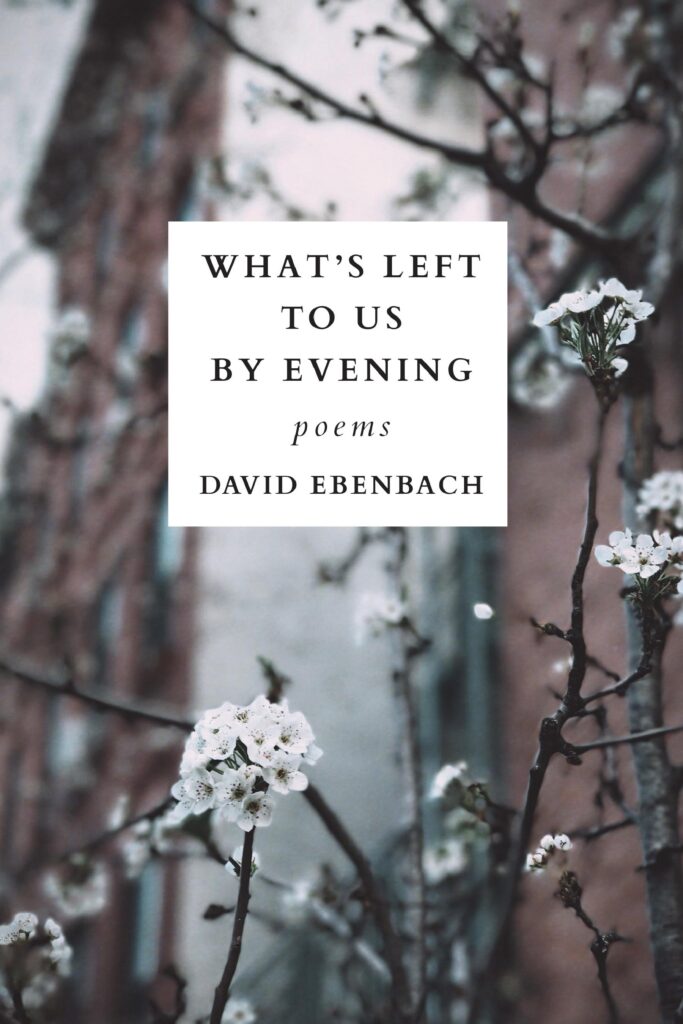 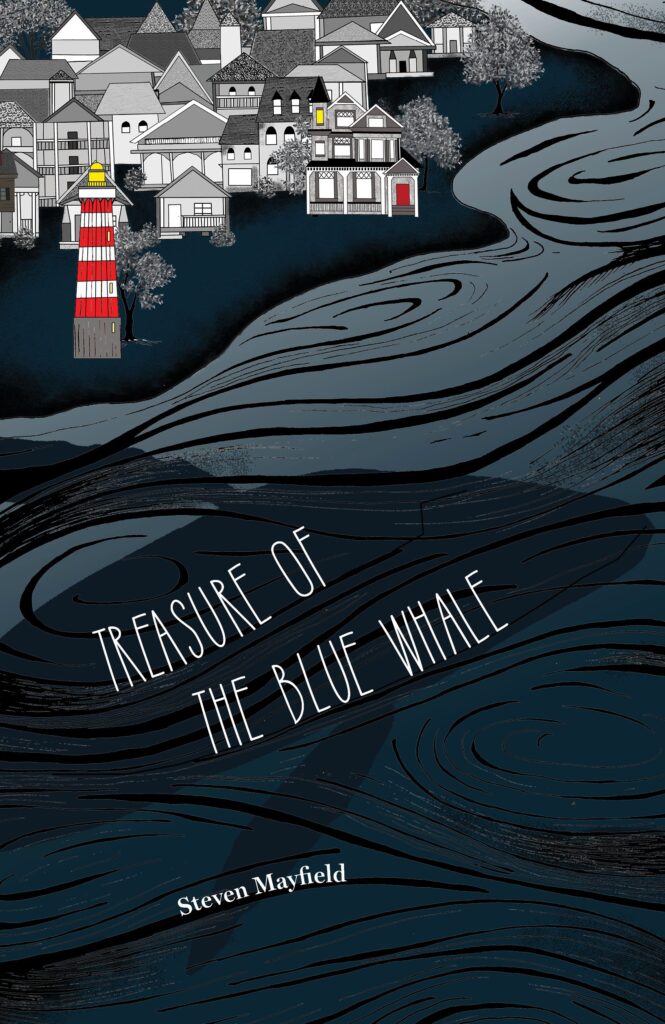