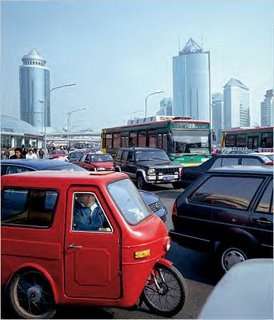 7 thoughts on “>A Sunday Miscellany”