Contributor Brooks Rexroat’s story, “All that Water,” is set in Ireland. It’s one of 20 stories included in Volume II of Everywhere Stories: Short Fiction from a Small Planet, available now from Press 53, Amazon, and Barnes & Noble.

Brooks Rexroat is a writer, teacher, and musician. The Cincinnati, Ohio native holds a bachelor of arts degree in print journalism from Morehead State University and a Master of Fine Arts degree in creative writing from Southern Illinois University Carbondale. A 2014 Bread Loaf Bakeless Camargo Fellow and 2016-17 Fulbright Scholar in Novosibirsk, Russia, his stories have appeared in Day One, The Montreal Review, Cheap Pop, and Best of Ohio Short Stories Vols. I and II. His debut novel Pine Gap is forthcoming from Peasantry Press. Visit him online at brooksrexroat.com. 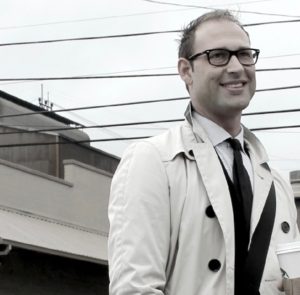 Brooks Rexroat’s comment on “All that Water”—In 2010, I spent half a year in Ireland as part of a writing fellowship. Among the most striking things I encountered there was the idea of American Wake. Particularly during the third wave of Irish-American immigration, a person or family preparing to emigrate would essentially be subject to a funeral thrown in their honor—an event that could range in attitude from serious passive-aggression with a morbid bit of tenderness. After all, the boat wasn’t guaranteed to make it, and even if it did, separation would likely be permanent. My favorite thing to examine in fiction is the interaction of characters and environment, and the American Wake is a pinpoint moment of suspension between two geographies. In this story, I wanted to examine the decisions we make about location by bringing this antiquated practice into the context of modern immigration. 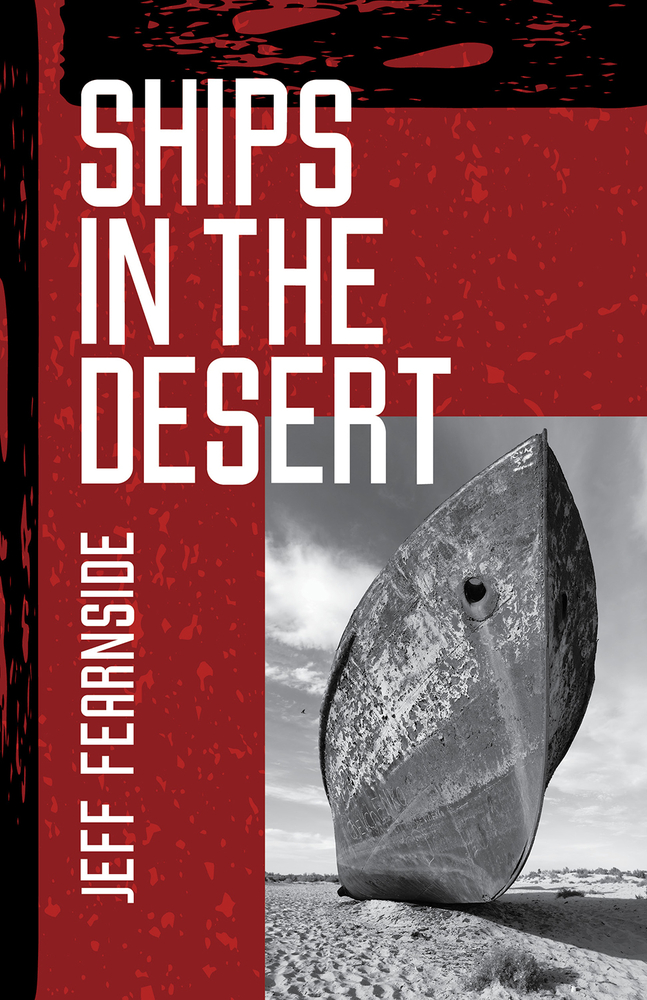 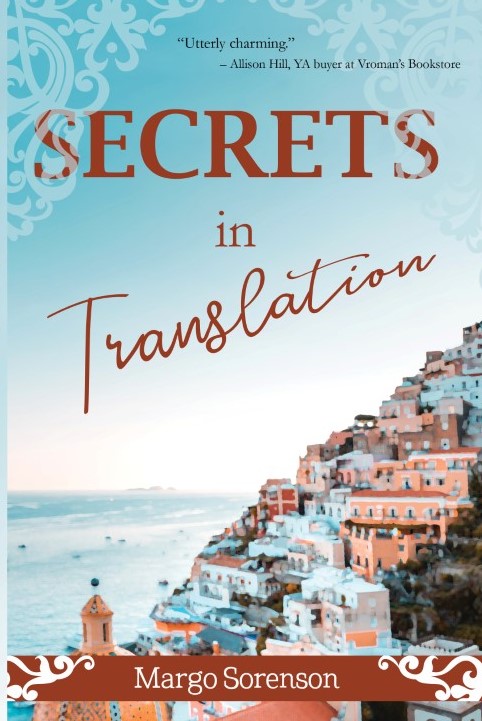