Everywhere Stories: Short Fiction from a Small Planet Volume III is now available for pre-order from Press 53. Like the earlier volumes, the book contains 20 stories set in 20 countries by 20 writers. E. Shaskan Bumas’s story is set in Chile.

E. Shaskan Bumas writes fiction (The Price of Tea in China, U Mass) and essays (The Daily Beast, American Literature) and translates (Nietzsche on His Balcony, Dalkey Archive) and teaches (New Jersey City University). Some of these works have received awards from the AWP, the Pushcart Press, Southwest Review, and Early American Literature. 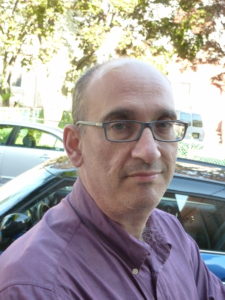 Comment on “The Outcast of the Universe”: I first wrote “Outcast” as a screenplay for my partner, Alejandro Branger, to direct. We wanted a South American Hawthorne. “Wakefield” (1835) seemed the appropriate tale: Borges, writes that the story is Hawthorne’s best work because it is a precursor of Kafka (meaning a precursor of Borges). My struggle was not to be wicked when describing a guy who goes on the lam in a dictatorship that “disappeared” thousands of people. As Hawthorne writes, “by stepping aside for a moment, a man exposes himself to a fearful risk of losing his place forever. Like Wakefield, he may become, as it were, the outcast of the universe.” This novella is the unproduced screenplay reimagined. 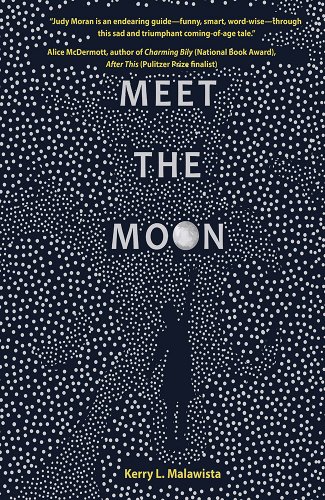