Contributor Gabriela Maya’s story, “Let us go forth into the wide world,” is set in Brazil. It’s one of 20 stories included in Volume II of Everywhere Stories: Short Fiction from a Small Planet, available now from Press 53, Amazon, and Barnes & Noble. 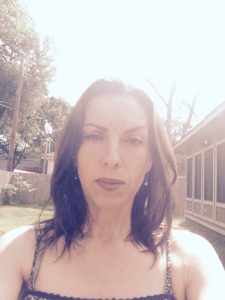 Gabriela Maya’s comment on “Let us go forth into the wide world”—I spent my teens living in Rio de Janeiro, and the presence of homeless children there is ubiquitous—quite a difference from the streets of Stockholm, where I had lived during my childhood. Children of the middle-class in Rio are cautioned to stay away from these pivetes, as they are disdainfully called, who often beg, peddle candy or engage in small thefts. I remember one day when I was walking down the stairs to the subway station with several other teenagers from my private school, and a small, black, bare-chested boy of maybe ten years of age, dangling from the bannister, looked me right in the eyes and smiled radiantly. I smiled back. As soon as we had passed by, my colleagues started poking fun at me and warning me against such interactions. I didn’t say anything at the time, but this incident stuck with me. I began to write a series of portraits and histories of street kids as I imagined they might be, with full histories of where they came from and what they longed for. Much later, I was studying fairy tales in graduate school and began to link the lives of these children with the kind of lack and abuse that is often pictured at the start of fairy tales, and I realized that the fairy tale could provide me with a particular kind of framework for these portraits. The story of how Carla ended up on the street is one of these portraits. 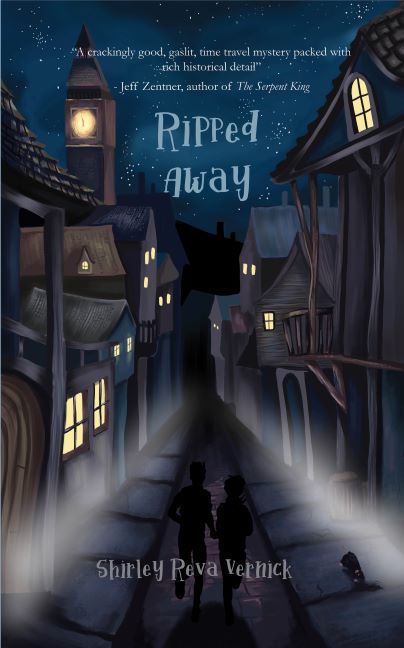