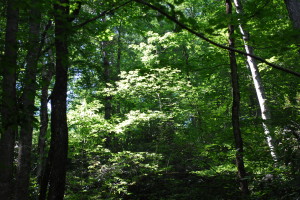 I’ve been here a whole week already! I guess I haven’t set the world on fire with the writing, but I’ve made progress, so that’s something. I’ve been sleeping pretty well, I think because the rain stopped and so has the all-night dripping on the roof. While I like the soothing sound of the rain, the irregularity of the dripping is disconcerting. Might be the reason. That and finally getting used to being here.

Dinner on Tuesday felt smaller because the dance troupe left on Sunday. One new person came and another is coming tomorrow, but we had only 8 at dinner. On Wednesday, Jamie Boudoud, the Executive Director of Hambidge, came up from Atlanta and joined us for dinner. He apparently does this most weeks, which is nice. On Friday, the 4th of July, Brian the chef gave us a break from the usual vegetarian fare. The vegetarian stuff is good and imaginative, but the burgers were excellent. And now it’s the weekend again, and time for eating at home or meeting to share leftovers.

After dinner on Tuesday night, some of us went over to Chris’s studio to see and hear the instruments he’s been working with here, including a viola da gamba and two other smaller instruments.  A nice bit of entertainment before settling back into my studio to work, which for me in the evening is reading.

My poison ivy has subsided somewhat and I’ve acquired some long sleeve t-shirts, so I was able to go walking in the woods again. On Thursday I followed the Hambidge Trail and explored the main part of the “campus”—some very cabins over there. (I’m in a cottage that is on the other side of the road.) On Friday I walked the Anselm Trail, in part because it’s the closest one to my cottage. It winds around above the studio and then connects with the Cove Forest Trail down by the creek.

A few people are leaving this weekend, to be replaced on Tuesday by new residents. One more week for me. 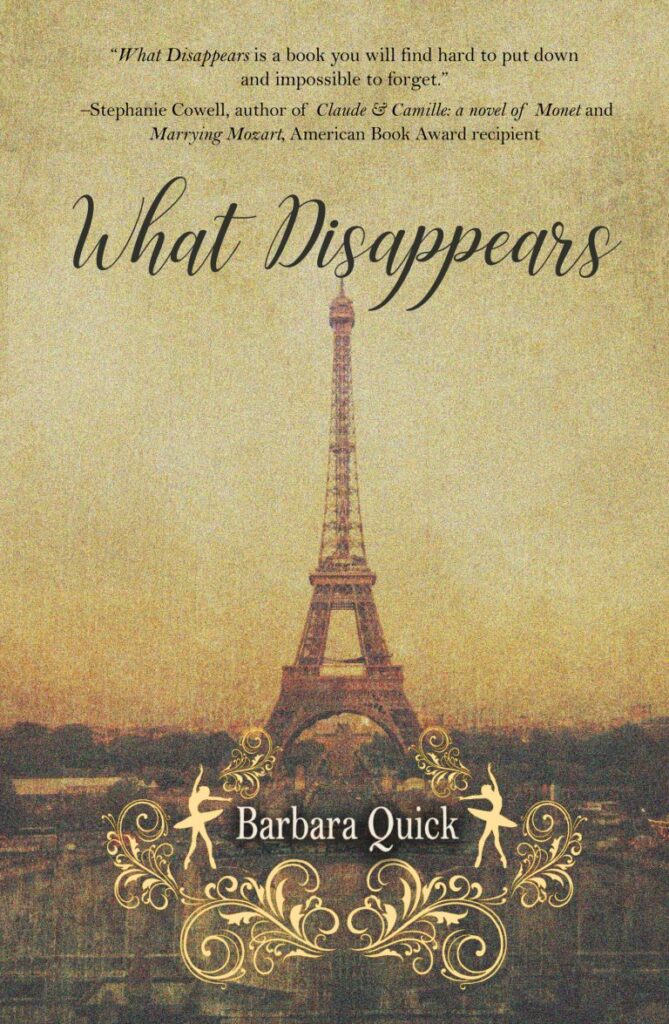