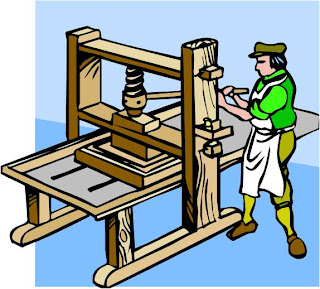 I just came across a very thorough discussion of a new terminology debate that has arisen in the publishing world. Increasingly, authors who have published their books themselves have abandoned the term “self-published,” which has some negative connotations, in favor of “indie published” which, so the argument goes, sounds better. But it sounds better because true indie publishing is different from self-publishing, in my view, and self-published authors are using the term in order to hide something.

An independent publisher is a small or micro-press that isn’t part of a publishing monolith. My book, In an Uncharted Country, was published by Press 53, a small independent publisher. They will also publish my new book, coming out in Fall 2012. That is indie publishing. But an author who publishes by him or herself, even if that author sets up a publishing company for the purpose of publishing the author’s book, is self-published. And while some self-published books are just fine–especially those that have undergone professional editing–many (most?) are not. I actually have nothing against self-publishing. There are lots of reasons an author might choose to go that route. But as a reader I am wary of such books because I’ve seen too many that are simply awful.

So, I object to this blurring of the line between “self-published” and “indie-published.” Nonetheless, I recommend this article: Self-publishing and the Definition of an Indie Author.