Described by Kirkus Reviews as “A fresh take on the Korean memoir by a writer from a generation whose voice has seldom been heard”, That Lonely Spell is Love, Korean American Style – and the album of my life.

I get notes from readers all the time, but I’m particularly touched when I’m told that my words drew them in so deeply that they felt they were with me, experiencing what I was experiencing – right by my side.

On the Move: A Life by Oliver Sacks. I think we both tell our stories in honest, everyday yet poetic language. (On a side note: We also share prosopagnosia – face blindness – though his condition was more severe.)

During a seven-year period beginning in late 2013, in between other writing projects, I penned personal essays without rules. Indulged myself with very candid, emotional pieces without second guessing a single thought. Along the way, all twenty-six works were accepted for publication, most by notable literary magazines. In the back-of-my-head, I was always wondering if I might find a book publisher for my collection. Fortunately, I did.

I believe prophesy was involved. Not having written a personal essay since college, I dug so deeply during the writing of That Lonely Spell there were times every cell in me felt altered. And during this period, nearly all the people I wrote about – including my three of my best friends, my confidants – died. On top of that, in 2019, my mom, alive to hear me read three of the five works dedicated to our life together following the early death of my father, also passed away. Three months before the Pandemic hit, I got divorced. Frankly, it’s like I sensed a true lonely spell coming all along.

I co-own a chocolate shop which has its insanely heavenly moments.

I’d love to believe that a reader or two might be inspired to try their own hand at a personal essay. If you allow yourself to be honest, you learn a lot about yourself in the process.

I nibbled on countless dark chocolate bonbons during the writing of That Lonely Spell; I also listened to songs from the seventies mentioned in my memoir such as “Tell Me Something Good” and “Golden Lady”, songs that defined me then and even now.

No Death, No Fear by Thich Nhat Hanh

Buy the book from the publisher (Heliotrope Books), Amazon, or Bookshop.org 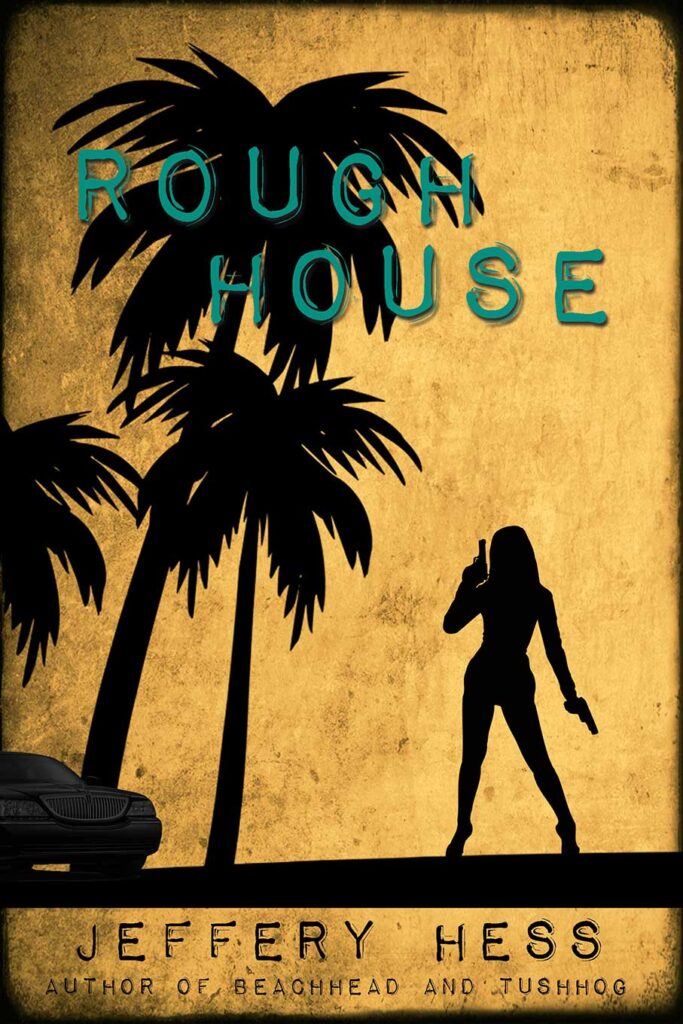