Pen-L Publishing released my novel Freefall: A Divine Comedy on 1/1/19.

What begins as the story of four old friends reuniting to contemplate their sixtieth birthdays turns into a marvelous, magical mystery tour as they struggle with what they’ve become and what they want to do with their remaining years. An enchanting exploration of religion, art, philosophy, feminism, motherhood, and death—written with style and a heavy dose of humor.

Freefall fits into the literary fiction genre with a touch of magical realism.

“As a youngster, I read The Adventures of Tom Sawyer and was so taken with it as well as the manner in which Twain presented it and the characters his story revealed that when I reached the end of the book, I quickly turned to the first page and reread it. I was never so captivated by a book again until years later when I read True Grit. The same thing happened when I finished this book. I turned again to the first page and started reading again. I figured then and there that this was it. I now had read all the really fine books and would never again have the experience of rereading one. I was wrong. Freefall fooled me. The characters, and especially the prose, so thrilled me that as soon as I finished it, I couldn’t bear to shut the book and put it on the shelf, so I turned to the beginning and read it again. It’s my hope that those who are lucky enough to read MacKenzie’s great book will have the same magical experience I had with Freefall.”

Sorry, but I can’t think of another novel that’s similar to mine!

Several years ago, I had a reunion in Canada with two of the three women I’d been close to in my late teens but hadn’t seen much of since then. When I got home, I wondered what would happen if all of these women were to meet later in life. They then became the seeds for the characters that inhabit Freefall. Since women’s issues have been prominent in recent years, this narrative seems timely.

I also wrote in my writer’s journal “that there’s a mystery for me in writing this book.  Whatever Tillie, the main point-of-view character, has repressed that these women can help recover is a question I’m asking, too.  Since I have no idea what it is, I’ll find it out along with the reader. And that’s a kick!”

The assumption here is that writing this book was the best job I’ve ever had, but, in fact, as most writers know, the process can be torturous! I don’t write from an outline, so each day when I sit at my computer, I have no idea where I’m going. I have to live, then, with the not knowing and the anxiety that accompanies it.

A comparable job might have been when I became the first woman to work at the San Francisco docks and almost got my legs broken. The all-male dockworkers definitely didn’t want women to intrude on their domain, so I didn’t outstay my non-welcome!

In much of my writing, I attempt to answer the question “what is reality” and how can art and artists help us to understand it. I hope Freefall causes readers to think more deeply about these things.

Since two thirds of the novel happen in Venice, pasta would definitely be the main fare. The diners would eat it while a strolling violinist wanders the restaurant playing plaintiff Italian songs.

I plan to start reading Obama’s latest book in the next few days. As for fiction, I just completed the stunning first novel by C Pam Zhang, How Much of These Hills is Gold. It deserves all of the accolades it has received as New York Times and Washington Post notable book of the year. 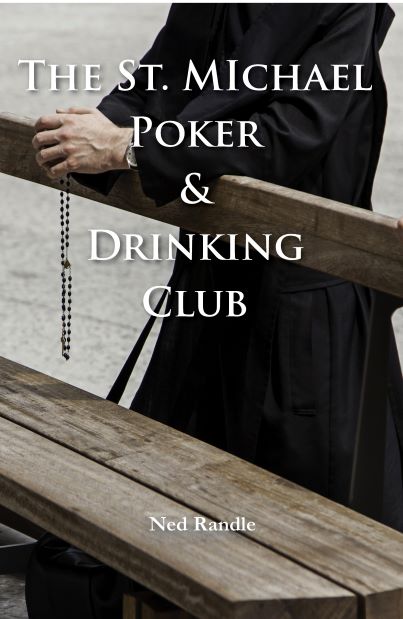