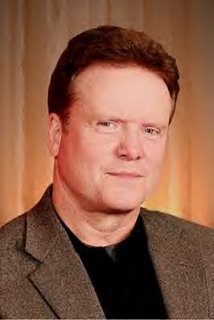 I’m not sure I would have accomplished much today anyway, but the afternoon was spent at a fundraiser for Jim Webb. It was a terrific event, crowded, with lots of donated food and drink, and Webb’s appearance (he arrived early, which in my brief political experience is unheard of) was great and as he spoke about his themes and issues he became as passionate and animated as I’ve seen him. Considering where we are–a deep red pocket in a purple state–it was a huge success.

Oh, yeah. The reason this is a quasi-literary diversion is because Webb has published several successful novels, as I’ve noted elsewhere on this blog.