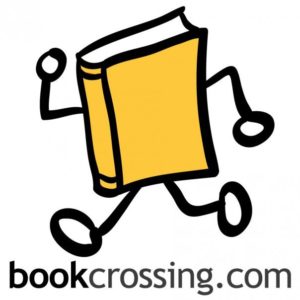 I’m a book hoarder. I couldn’t tell you how many I have, but it numbers in the thousands. I still own a few books I picked up in high school and many from college and grad school days. Despite frequent moves (including two moves to and from Singapore), virtually all of my books have stayed with me over the years. Until recently.

I’ve been in my current house since 2001. Before I moved in, I had bookshelves built in the living room/den and in the third bedroom/office. I also brought with me a few freestanding bookshelves that I’d had in my last home. Those shelves were adequate for a while, but eventually, my library grew beyond capacity. Now, besides the built-ins, I have bookshelves in the guest room, the hallway outside the guest room, and in my bedroom. Not to mention piles on the floor of my office. And also not to mention the boxes of literary magazines that came off shelves to accommodate books that were previously on the floor. I’m swimming in them.

I generally subscribe to the belief that one cannot have too many books, but that assumes that space is expandable infinitely, as if all of the universe were available to me for book storage. There simply comes a time when you run out of room, and I’ve reached that time. (Books aren’t the only problem, I have to say. Where did all those clothes come from? And do I really need all those wine glasses? Plus, what’s with all those coffee mugs?)

If I don’t do something about the books now, someone—who that someone is remains unclear—will have to deal with them when (not if, obviously) I die. (You’ve probably heard about the Swedish Death Cleaning rage; I’m giving it a lot of thought.) So here’s what I’m doing about my book problem.