In the midst of a very busy month, I gave myself a break and headed to New York last week. It had been years since I’d been to the city and I longed to see some shows, visit some museums, and catch up with some friends.

First, the museums. I’m not exactly starved for museum visits, honestly, having recently been to Paris where I spent hours in several fine museums. I was in Chicago in January and went to the Art Institute there. And I also visited the Virginia Museum of Fine arts last month. But I had never been to the Metropolitan Museum of Art or the Museum of Modern Art in New York, so I definitely wanted to go there, and both were great, of course. I didn’t do the Met right because I wanted to find every corner of the place, which is impossible. If I got to NYC regularly, I might have spent all my time in one wing and concentrated my viewing. Instead, I sought out all of my favorite things—early modern paintings, Asian art, Impressionism, etc. It was a whirlwind. I did pretty much the same thing with MOMA, although it’s less overwhelming. I thought I might hit one or more of the many other fine museums in the city, but I was slowed by a cold and frankly ran out of energy and time. (I actually arrived at the Whitney but then saw the crowd inside and decided I wasn’t that keen on seeing the Warhol exhibit, after all.)

Then, food. I was able to connect with an old friend for dinner one night, another friend for early drinks and a newer friend for late drinks another night, which was wonderful. But the culinary highlight was a visit to Korea Town—I ate at a place called Miss Korea BBQ—and some delicious Jeonju-style Bibimbap. (43 years ago this month I arrived in the city of Jeonju to begin my Peace Corps job, so Bibimbap always brings back memories.)

And literature. I extended my originally planned stay in order to attend the reading of finalists for the National Book Critics Circle Awards. This occurred at an auditorium in the New School and was a wonderful event—almost 30 short readings by some fine writers, including Rachel Kushner, Luis Alberto Urrea, Ada Limon, Francisco Cantu, Stephen Greenblatt, Terrance Hayes, Nicole Chung, and others. Earlier that day I also paid a visit to the Strand, the famous bookstore. It’s a little overwhelming, as anyone who’s been there knows. Still, I found something I needed to have and came away with one book. The next day I attended NBCC’s annual meeting (I’ve been a member for years) but wasn’t able to stay for the awards dinner.

Finally, theater. The primary excuse for the trip was to see some shows. While I was in New York I saw two, and as soon as I got home I saw another, so that was 3 plays over a 5-day stretch.

First was The Ferryman at the Bernard B. Jacobs Theatre, an intense drama by Jez Butterworth directed by Sam Mendes about a family in Northern Ireland in 1981. Read a review here. At three hours, it’s a long play, but riveting. Frankly, the reason I chose the show was because my college roommate (Fred Applegate) is in it, and he was fantastic in the role of Uncle Patrick. He invited me backstage after the show and then we went out for drinks with a couple of other fascinating members of the cast. A great night.

Two nights later I saw my second play of the week: Boesman and Lena by Athol Fugard. I’ve been aware of Fugard for a long time and knew of his play Master Harold and the Boys, plus I have an academic book by Albert Wertheim, my graduate school mentor at Indiana University, The Dramatic Art of Athol Fugard. (Fugard was a visiting scholar at IU in 2000-01, at about the time that book was published.) Another intense drama, this one features two primary characters, a couple, who are walking with all their possessions after their only shelter has been bulldozed by authorities. Like much of Fugard’s early work, the play is among other things an indictment of apartheid in South Africa, but the racial issues are just as relevant in the United States today. Read a review of this production here.

The next day it was time to head home, giving me time to rest and read on the train. But on Saturday it was back to the theater, this time for opening night of Arden of Faversham at the American Shakespeare Center. As we’re told in the pre-show speech, the play is by Anonymous or Unknown, scholars are undecided (hah hah). It’s a light-hearted murder mystery (although without much mystery) in which Alice Arden and her lover Mosby arrange for the murder of Alice’s husband by hiring a couple of bumbling thugs, Black Will and Shakebag. As always, the ASC does a fine job with the play.

I’m just about recovered from last week now, heading into another busy week in which I’ll be attending both the Virginia Festival of the Book in Charlottesville and the High Road Festival of Poetry and Short Fiction in Winston-Salem NC. 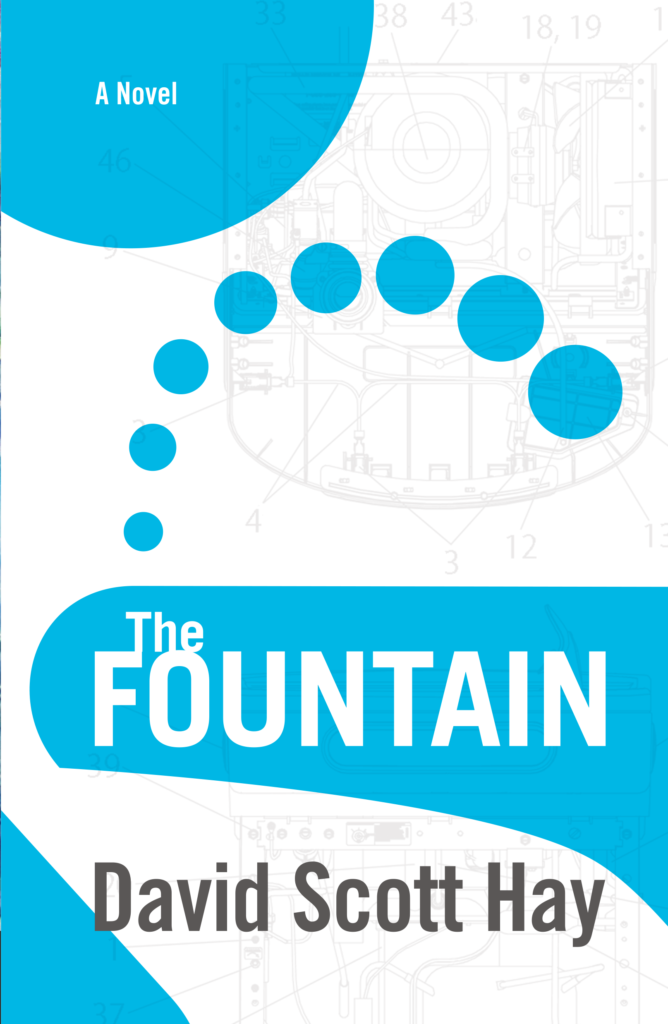