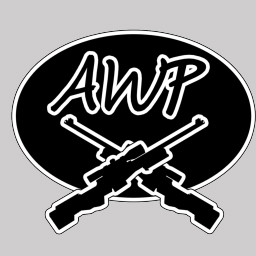 Last year at this time, a large snowstorm that eventually dumped 20 inches of snow was bearing down on the Shenandoah Valley. Because that was sure to disrupt travel, I made the decision to leave a day early for the AWP Conference in Boston; I got out of here just in time.

This year the conference is in Seattle, and although we are expecting light snow tomorrow, I don’t think it will be a problem–I hope–and so I’m sticking to my plans. I’ll head to Seattle on Wednesday via Washington Dulles and launch into the conference on Wednesday morning.

If you’re wondering, AWP is the Association of Writers and Writing Programs and its annual conference is the largest literary gathering in America. (AWP also stands for Arctic Warfare Police in the video game Counter Strike, apparently, which is where the image above comes from, just for laughs.) This year over 10,000 people have registered in advance, and more are expected to register on site. It will be a madhouse. Guaranteed.

This will be my 8th year in a row. I first went to the AWP Conference when it was in Atlanta in 2007. It was big then and has gotten bigger and bigger since then. After my first experience, I went to the conferences in New York (2008), Chicago (2009), Denver (2010), DC (2011), Chicago (2012), and Boston (2013). Some years I’ve been on panels, some years not. Mostly I hang out in the bookfair, to be honest. The panels are mixed bag, and often overcrowded. The bookfair is crowded, too, but these days I can head to the Press 53/Prime Number table to hangout. (This year we’re at CC 35-36, so stop by to see us!) We’re also sponsoring an offsite reading at The Kells on Thursday night from 6 to 8pm. Should be fun! 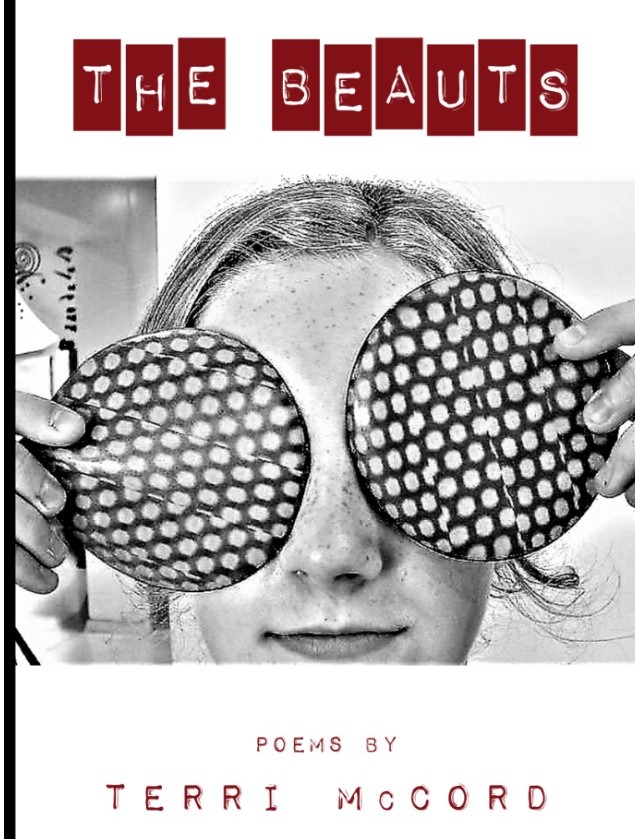