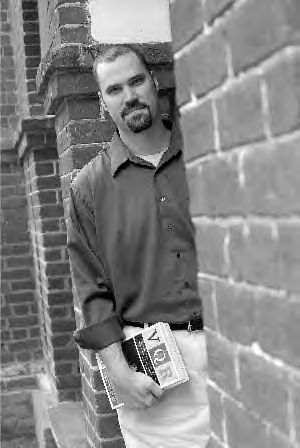 One of Charlottesville’s free weekly newspapers, The Hook, has a profile this week of Ted Genoways, boy-wonder-rising-star-editor of Virginia Quarterly Review. Because VQR’s excellence is obvious, Genoways has been attracting attention in literary circles for some time. Now that the magazine has won a couple of National Magazine Awards, his fame is spreading. I’ve met Genoways a few times–at Sewanee and Bread Loaf and at literary events around this area–and have always had the impression (not that we’ve had particularly in-depth discussions about anything) that he was a nice guy. The Hook’s profile seems to confirm that. I’m sure he’ll keep VQR flying high for as long as they’re able to keep him.