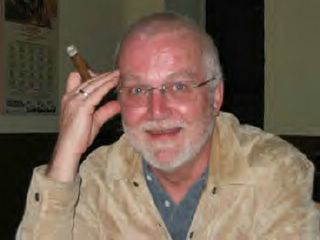 Although I am a big fan of Russell Banks, having workshopped with him in January 2004 at Under the Volcano in Tepoztlan, Mexico (where the photo above was taken by Alden Jones), it took me a very long time to get through this bold, unusual book. The novel is told in first person from the point of view of Hannah Musgrave, a fugitive member of the Weathermen, who marries a Liberian government official, Woodrow Sundiata, and experiences the horrors of the constant civil war in that country. She spent most of her life apart from her American family, because of the political realities and the outstanding warrants for her arrest, but even when she is able to see them or write to them, the strain between them is evident. Although most of the action of the book is in flashback, the frame of the story is Hannah’s return to Liberia to search for her sons. And the jumbled timeline, in fact is one of the obstacles to engagement with the book. It begins in the present and jumps to the past in Africa, then the past before Africa, then a new trip to Africa, and although it is told in a five-act structure (following Shakespeare’s The Tempest, as Banks mentions in this Book Club Guide, and which he discussed with me in Mexico last year) these movements in time disrupt the narrative flow and gave me ample reason to put the book aside. The action finally picks up as the drums of civil war are beating louder and the risk to Hannah and her African family become clearer. Then the novel is hard to put down.