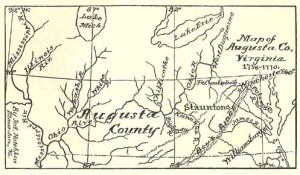 When I announced yesterday that I was an Emerging Author finalist for the Eugene & Marilyn Glick Indiana Authors Award, some people were puzzled.

Wait, they asked, don’t you live in Virginia? Didn’t you win the Library of Virginia Literary Award for Fiction last year? And didn’t you go to Northwestern University for college, just outside of Chicago? Yes, yes, and yes. But my roots are in Indiana.

I was born in Ft. Wayne, Indiana. When I was about two, my family moved to a suburb of Detroit, where my parents both worked, but a short time later, when I was three, we moved back to Indiana, settling in Indianapolis in a house near Butler University. I started school there, became a fan of the Indy 500, etc., and was a complete Hoosier.

But then my family moved to Peoria, Illinois just as my 6th Grade year was starting. I finished grade school and high school in Peoria, but while I was at Northwestern my parents moved back to Indianapolis. Which was very handy for me, because I chose to go to Indiana University in Bloomington to get an MA in English and then stayed at IU to earn a law degree.

And the connections don’t stop there! Both of my sisters currently live in Indiana, as do all of their children and grandchildren. I’m the only member of the family who lives away, so there’s a lot calling me back. (Plus, both my parents are buried in Indianapolis, if that counts.)

Lastly, I live in Augusta County, Virginia. At one time, the territory of Augusta County extended all the way west, as the map above shows. So in 1763, the county of my current residence actually included . . . Indiana!

Anyway, I’m looking forward to returning to Indiana for the Indy Author Fair and the Awards Dinner. It’s very exciting, and a real honor to be a finalist. 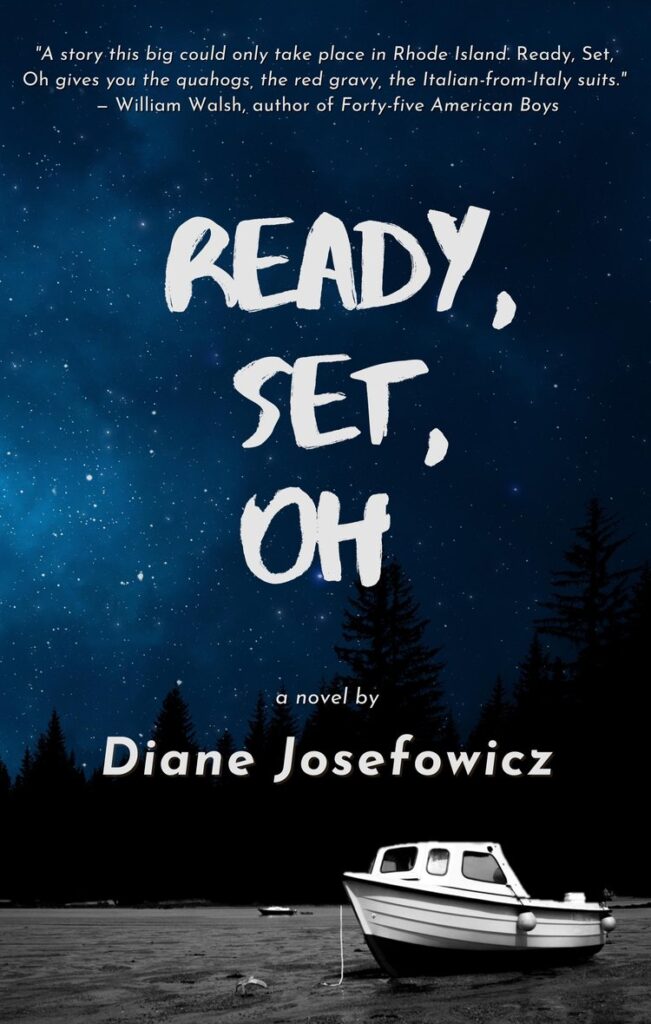