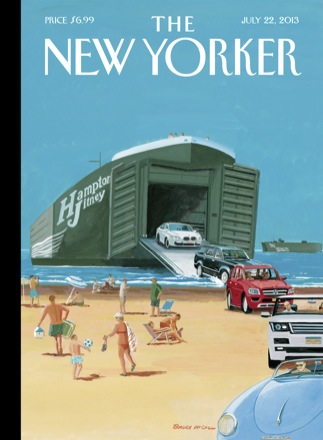 19 thoughts on “The New Yorker: “From a Farther Room” by David Gilbert”