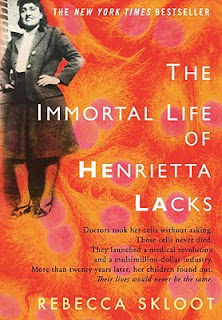 6 thoughts on “>The Secret to Success”