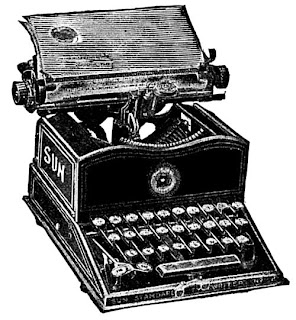 Why Do Writers Abandon Novels? – NYTimes.com

On my Facebook page we’re having a discussion about this topic, and for most of us it isn’t an academic question. Most writers I know have some abandoned work in a drawer, or a filing cabinet, or tucked away in a computer folder somewhere. I certainly do. My MFA thesis was a novel, which then became two novels when I split it apart, and now both of them languish. I’ve just finished another novel that may or may not ever see the light of day. But I find it extremely difficult to let go of this work, partly because I spent so much time on these projects and partly because I still believe in them.
When writers say that they’ve given up on a book because it isn’t “working” I simply do not know what they mean. Apparently others do understand this concept, but no one has articulated it for me in a way that I find fully convincing. Can’t everything be fixed? Your main character isn’t sufficiently [fill in the blank: likable, sympathetic, engaging, interesting]. So change him! The plot isn’t sufficiently [fill in the blank: believable, engaging, dynamic]. So tighten the plot or add the elements it’s lacking.
Unless of course you’ve simply lost interest in these characters or the plot and decide that you want to move on to something else. But that’s a different question. That’s giving up on the project; it isn’t a judgment that it isn’t “working,” whatever that means.
I like this mention from the article of Updike’s work:

Many writers get lost in their first attempt at a longer work. Adam Begley, author of a forthcoming biography, said Updike wrote two-thirds of “Willow,” a small-town novel, while still a student at Harvard. Loath to waste either ideas or paper, Updike mined the novel for material for a series of Willow-set stories — some of which were written on the flip side of old novel pages.

This is now what I’m trying to do with the early novels–I’m mining them for stories (which isn’t as easy as I’d hoped it would be). I still think that original novel is a good idea, but it would have to be completely rewritten. I’m a better writer now than I was when I started that project, so I think I could do it. I just don’t want to. I’ve [mostly] moved on.


Is the novel in your drawer one that isn’t working? Or is it one that you’ve simply lost the will to work on?