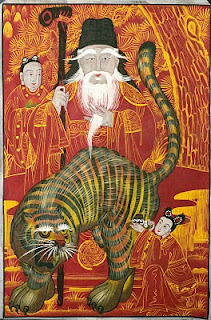 I’ve been working on a novel for some time now. It’s been done and then un-done, but it will be done again soon. I’m doing yet another round of revisions (today I begin on page 54 of 350) having already addressed in the first 50 pages the concerns expressed by a couple of readers. The task now is to see how the changes I’ve made will ripple through the manuscript (without, I hope, becoming a tsunami).

I think the book has, potentially, broad appeal. The main character is a man, but most of the other characters are women: his mother, his estranged wife, his cousin, his ex-girlfriend. It’s set in Virginia, but also explores a more “exotic” setting. It’s contemporary, but has historic ties.

And now, I’m going to dive back in. See you later.