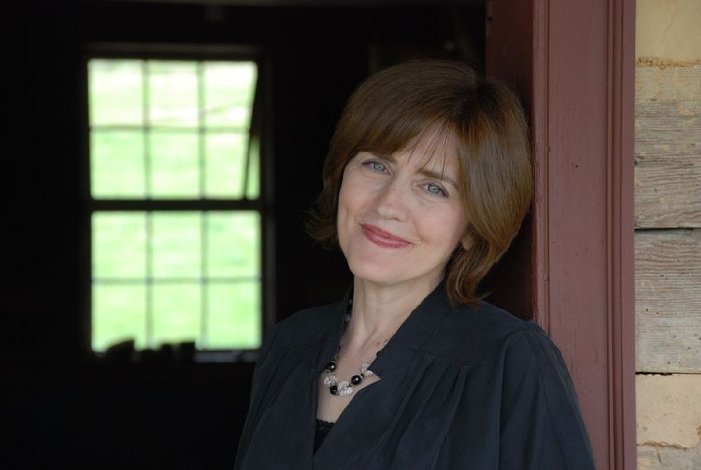 I’m not a reader of mysteries, honestly. I’ve been reading some now and then to see what I can learn from them about plot, but that’s not why I read Scrapped (Cumberland Creek Mysteries) and its predecessor in the series, Scrapbook of Secrets (Cumberland Creek Mystery 1). These I read because their author, Mollie Cox Bryan is a friend and one of the best known writers in my county (known primarily for a couple of cookbooks based on a local restaurant that is something of an institution: Mrs. Rowe’s Restaurant Cookbook: A Lifetime of Recipes from the Shenandoah Valley and Mrs. Rowe’s Little Book of Southern Pies).

But back to the mysteries. These aren’t thrillers; they aren’t procedurals; they aren’t detective stories. They’re cozies–pleasant, light reads about crimes that are solved by female amateur sleuths. So if you’re not into cozies, these books probably aren’t going to be your cup of tea. In this case, the amateur sleuths are a group of scrapbookers in a small town at the edge of the Blue Ridge Mountains, and so these books might just appeal to you if you’re into that sort of thing. The other reason I read the books, though, is that the author and I are on a panel together next month at the Virginia Festival of the Book the subject of which is “Ties that Bind: Family in Fiction.” And that’s where anyone might find something to admire in these books.

That’s because the family relationships are intriguing and universal. Mike and Annie, a recently arrived couple with two sons; Vera and Bill, recently divorced because of Bill’s infidelity; Vera’s mother and her late husband, who appears to her from time to time as a ghost; Sheila, the scrapbooking queen, and various other friends, policemen, and other extras who help move the plot along. Some of it’s fun, some of it’s a bit racy (which apparently offends the true cozy fan), and some of it borders on the implausible.

But these are fast reads, and entertaining. If you like that sort of thing.