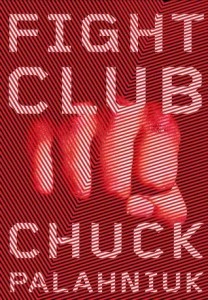 I’ve never seen the movie, but I’ve seen some of the clips, so I wasn’t prepared for the book’s complexities. I’m now willing to watch the movie, but I doubt it will measure up.

It’s tough to write a review without giving too much away, but the narrator, who is dealing with issues relating to his father, comes under the influence of Tyler, a guy who is increasingly weird. Tyler’s weirdness is moderated by the oddness of Marla, the woman with whom both the narrator and Tyler are involved.

I’m not a fan of the “transgressive” genre, which might have started with this book. Fistfights and violence get old after a while. Still, this was definitely not a waste of time.