Although March was a crazy month—I spent a week in New York, was busy with the Virginia Festival of the Book, taught at the High Roads Festival of Poetry and Short Fiction, then flew out to Portland, Oregon for the AWP Conference—I still managed to finish reading six books.

I didn’t love We are Water by Wally Lamb, which I listened to on Audible. Although the novel is told in several voices, it seems to focus on Annie Oh, a visual artist who left her husband to pursue her career in New York and is now about to marry the woman who owns the gallery that represents her. Annie had a very difficult childhood and that has manifested itself in a number of odd choices, including anger toward her son. Annie’s ex-husband Orion seems like a good guy, but he’s got his own issues, as do all their children. These are interesting, if not particularly likeable, characters, but it’s the story-telling that I didn’t care for. You might want to wait for the movie, which I hear is in the works.

I read The Story of H by Marina Perezagua because the author was part of a panel I moderated at the Virginia Festival of the Book. It is a solid, lyrical novel that addresses a wide range of issues—gender identity, nuclear war, slavery, and environmental disasters among them. The main character, H, is a hermaphroditic Japanese child who survives the Hiroshima bombing at the end of WWII but in the process loses her male organs. She then identifies as a woman and eventually finds herself in America with a man who is a US veteran of the war. They are searching for the Japanese daughter he fostered at the end of the war, and that sends H on a global search.

Thomas and Beal in the Midi by Christopher Tilghman continues the story the author has been telling in earlier novels Mason’s Retreat and The Right-Hand Shore. Now (1893), Thomas, scion of the family, has married Beal, the daughter of the freed black farm manager from the family’s estate in Maryland. Because they cannot legally live together in Maryland, they travel to France where they fall in with a community of expatriate artists and Thomas purchases a vineyard in the Languedoc region. Having recently spent a month in the South of France, I enjoyed this engrossing historical novel about the area. (Tilghman was also one of the authors on a panel I moderated at the Virginia Festival of the Book.)

Last Days of the Dog-Men: Stories by Brad Watson. I’ve enjoyed Watson’s stories since I read one in The New Yorker ten years ago. So I recently picked up this slim collection of stories (1996) I hadn’t seen before. All the stories are strong, but one in particular, “Kindred Spirits,” blew me away.

A Whole New Mind by Daniel Pink was interesting (I listened to Pink narrate the audiobook). I’ve read a couple of other of his books and had the pleasure of meeting with him when he was the keynote speaker of a leadership conference I organized for the Northwestern University Alumni Association (Pink is an alumnus of Northwestern). The book was originally published in 2006 and argues that in the future (now?) right-brain creativity will be more important for the US economy than left-brain organizational skills.

Facts and Fears by James Clapper. Former Director of National Intelligence under President Obama (and also a top intelligence appointee in the Bush administration) recounts his long military career and subsequent service in the Intelligence Community. The first half of the book is a little slow, but it gets really interesting when he’s writing about Snowden, Manning, and Assange, the so-called “Benghazi scandal” (his sober account of what really happened is very helpful), and Russian interference in American elections. My book club chose this book for March and even though I wasn’t able to attend our discussion, I’m glad I read it.

That was another solid reading month. On to April! 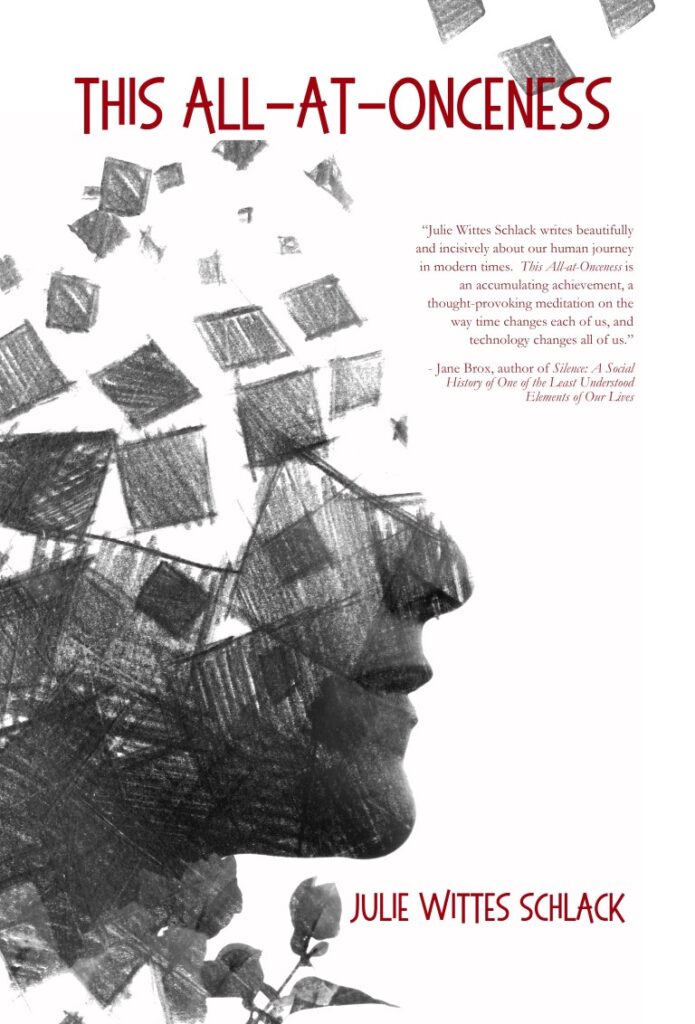