The End of the Affair by Graham Greene is an older novel that was made into a movie several years ago that I haven’t seen. Now I don’t think I need to see it, as I listened to the audiobook version of the novel while also perusing a physical copy I happened to have. It was good, but tedious, as the narrator, a novelist, is so bloody neurotic that he’s a bit hard to take. Bendrix has an affair that is abruptly called off by the woman, and even after he reads her diary and learns exactly why she did it, he still doesn’t understand because he refuses to accept that anyone can believe in God. So, he loves the woman, but he also hates her, and he goes to extreme lengths to prove to himself why he should hate her. Glad to have read it finally.

The Playwright’s House by Dariel Suarez is another of the books for a panel I moderated at the Virginia Festival of the Book in March. Set in Havana, this is the story of a Cuban playwright and his sons, told mostly from the point of view of Serguey, the older son. Early in the book, Felipe, the father, is arrested by state security. Serguey, who is a lawyer at the foreign ministry, and the younger brother, Victor, do their best to find out what is going on, but the corruption and evil of the regime keep thwarting them. Even trying to help his father puts Serguey’s career in jeopardy, which will have an impact on the relatively comfortable lifestyle he and his wife lead. The author, who came to the US from Cuba with his family, does a terrific job of painting a picture of the difficult conditions in that country.

Call it Horses by Jessie van Eerden, also one of the books for the panel I moderated at the Virginia Festival of the Book, is a lyrical novel about a road trip from a small town in West Virginia toward New Mexico (spoiler alert: they don’t get that far). It takes the form of a letter to a woman named Ruth, who, it develops early on, is actually the dead lover of the narrator’s aunt. The narrator and the aunt, who is suffering from lung cancer, are heading west to the desert, in part because of a fascination with Georgia O’Keefe, and they’ve also ended up with Nan, another woman from the town. Much of the story is revealed in flashbacks during the road trip, and the reader sees the narrator becoming the woman she is.

Gunfight: My Battle Against the Industry That Radicalized America by Ryan Busse was my book club’s selection for March. I found it fascinating and very readable. Busse, who grew up with guns, spent a career in sales for Kimber, an American gun manufacturer that specialized in high-end rifles and, later, pistols. They prided themselves on the fact that theirs were not the sort of weapons that would turn up at crime scenes. He was very good at what he did but eventually he got fed up with changes in the industry as the NRA turned gun ownership into a political statement. He is a true conservationist, so he turned away from the Republican Party when party leaders wanted to open public lands to drilling for oil and gas. While Busse is an avid hunter, he—and only a few others in the industry—saw no need for the “black rifles” and assault-style weapons that gradually became extremely popular. He spoke up and eventually had to leave the industry. While it’s definitely worth reading, one does have to wonder why it took him so long to quit. Presumably he was earning a good income, but the long goodbye makes him seem far less heroic than he portrays himself.

Refuse to be Done: How to Write and Rewrite a Novel in Three Drafts by Matt Bell is a compact little book that is useful at any stage of the novel-writing process. It’s divided into three sections, one for each of the “three drafts” referred to in the subtitle. I put “three drafts” in quotation marks, because I suspect that for a lot of writers there are far more drafts that litter the novel’s file on your computer for each novel you’ve finished. Still, for me, they do reflect, basically, the drafts Bell is talking about. It’s just that it took me three or four drafts to finish the “first draft,” and several drafts later I’m nearing completion of the “second draft.” It’s possible that the “third draft” will be done in only one draft, but that remains to be seen. In any event, the book has lots of valuable tips, and I’m planning to closely re-read the “third draft” section when I prepare to enter that stage. 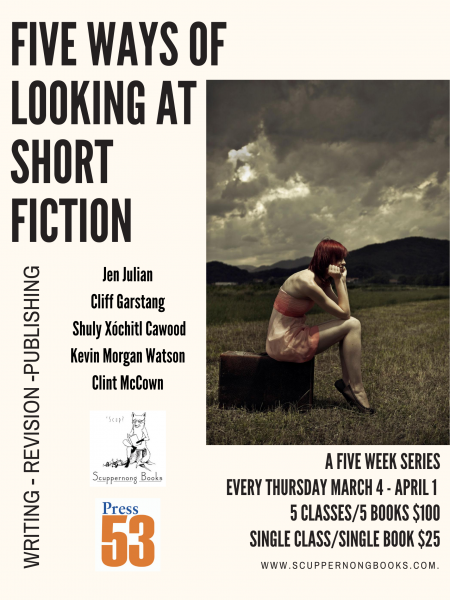