So, how did I start to study Chinese? The answer is a little convoluted.

After college, I joined the Peace Corps. In those days, they asked you what languages you spoke as a way of helping them determine where to send you. I’d studied German for several years and I’d taken some Russian in college, but at the time neither language was spoken widely in any Peace Corps country. (That would change in the 1990s when the Peace Corps began sending volunteers to newly independent countries of the former Soviet Union, where Russian would come in handy.) Given that there were lots of volunteers who had studied French and Spanish, the languages used in parts of Africa and South America where the Peace Corps was active, I suspected I’d be sent to Asia, to some place like Thailand, where everyone would be on an equal footing and have to learn the language from the beginning.

I was close. The Peace Corps sent me to South Korea, a country about which I knew very little. I had never eaten Korean food. To my knowledge, I had never met a Korean person. And I don’t think I had ever heard Korean spoken or seen the language written. My first exposure to the language, then, was when my group of volunteers gathered in San Francisco for a “staging,” the last step before boarding a flight for our service country. In a hotel conference room, we gathered for some very basic instruction in Korean, probably nothing more than “hello” and “thank you” (both of which sound pretty complicated if you’ve never heard them before). We all went out to a meal at a Korean restaurant—my first bulgogi and kimchi! And after a couple of days of medical exams, shots, teambuilding exercises, and orientation sessions, off we went to Asia. After an overnight stop in Tokyo, we arrived in Seoul.

At that time, English was not widely spoken in Korea, even though there were over 40,000 American soldiers stationed in the country. In fact, my group was there in order to help improve English education by teaching English to future English teachers, but in the meantime, we needed to learn at least some Korean just to survive. After a couple of days in Seoul—familiarization, learning about bathhouses, more orientation sessions, etc.—we were tasked with buying bus tickets on our own and making our way to the small provincial city where our real training would take place. That experience drove home the need to get a handle on the language, and quick.

Having arrived safely in the city of Cheongju, our training began. It consisted of a morning of language classes and an afternoon of other activities, including classes in Korean culture and history as well as guidance in Teaching English as a Second Language, which eventually also involved practicing our teaching skills with Korean students. For me, though, the most enjoyable part of the training was the time we spent in our language classes.

What, you may be wondering, does any of this have to do with Chinese?

So, as I began to learn Korean, I was also beginning to learn Chinese characters.

More about that in the next installment. 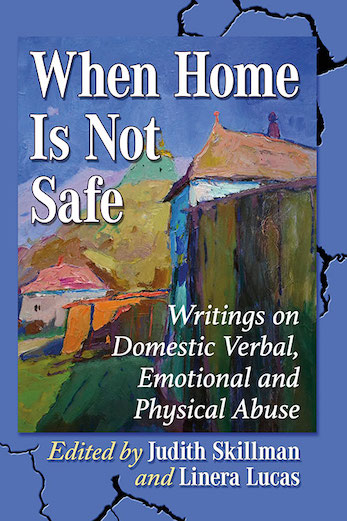