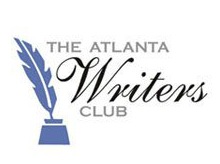 The primary reason for my visit to Atlanta this weekend was to speak to The Atlanta Writers Club. I was very honored to have been invited.

Because I was staying downtown and the club meets in a suburb, I had been planning to take a taxi there and back. But then I discovered that MARTA, the Atlanta subway system, goes near there, so instead of spending a small fortune on a cab I took the subway out to a stop near where they were meeting and took a cab from there. Actually, before the meeting, I met with two of the club VPs, Soniah and Anjali, for lunch. We had a nice talk about the writing business, MFA programs, the club, etc. and then had to rush a little to get over the Georgia Perimeter College campus where the meetings are held.

But the first speaker of the day was running long, so it wasn’t really a problem. I was introduced and without having much time to get nervous I launched into my talk and powerpoint presentation: From Winesburg, Ohio to A Visit from the Goon Squad: Strategies for the Story Cycle. The time flew by (for me, anyway) and before I knew it I had spoken for 45 minutes. I had wanted to leave time for questions, so I stopped and we spent a good 15 minutes with Q&A. Then the meeting took a break for book sales, and that also went well.

So I thoroughly enjoyed myself, and the ALC is an impressive organization. I’d say there were about 60 people present for my talk, which considering that it was an incredibly gorgeous Saturday afternoon was pretty impressive, I thought. The rest of the meeting consisted of an awards presentation for a club writing contest and then a reading by two Atlanta poets, Karen Head and Collin Kelley.

Then I hopped on the subway and headed back downtown to meet a friend for dinner. All in all it was a very productive and fun weekend. 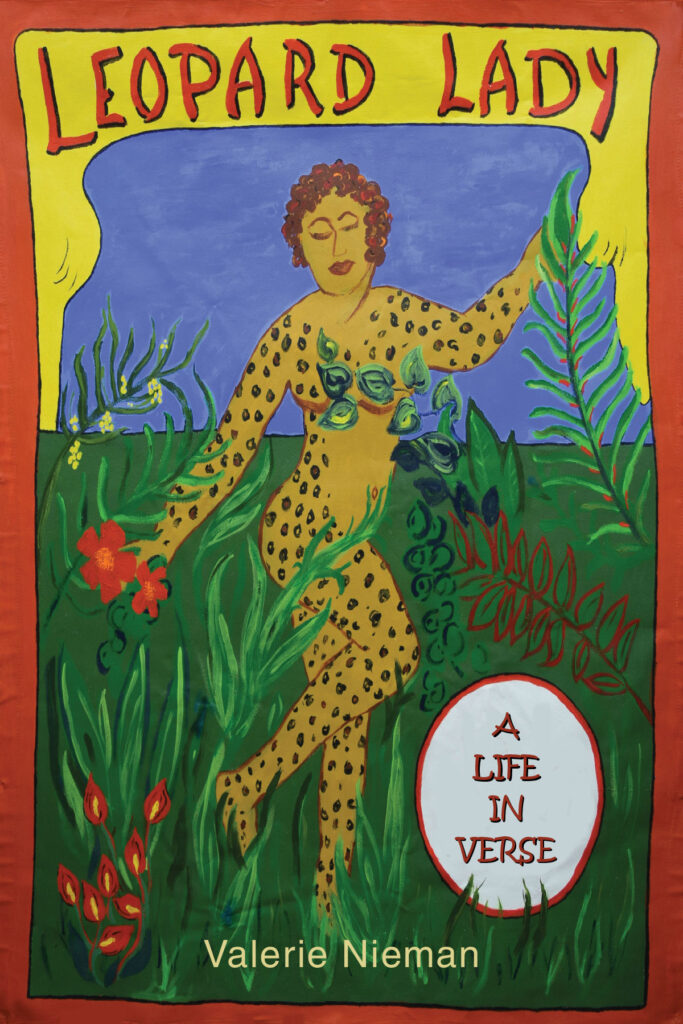