Lucinda Nelson Dhavan was born in Kalamazoo, Michigan. She went to India on a Fulbright Grant immediately after graduating from Sarah Lawrence College and has lived there, more or less, since. For several years she was features editor of an English-language newspaper in Allahabad, after which she returned to writing fiction. Her short stories have appeared in The Paumanok Review, Gargoyle and Carve, among others, and One World: A Global Anthology of Short Stories. Her first novel was a finalist for the PEN/Bellwether Prize, and she is currently putting the finishing touches on another. 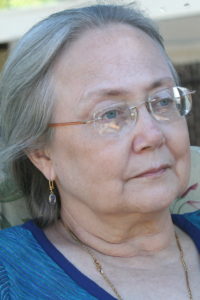 Lucinda’s comment on “Almost Enlightened”—Varanasi feels ancient, it has a glow of the mysterious and spiritual about it. Yet, it is a city in which people carry on ordinary, modern lives. In this story I tried to catch the unsettling experience of these two ways of life accidentally meeting. 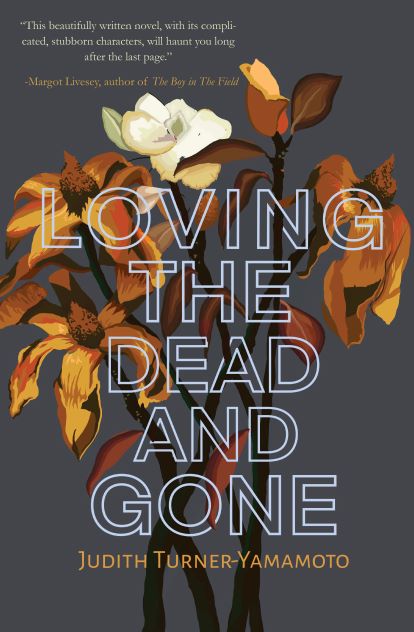