One of 20 stories in this anthology, available now from Press 53, “The Eye Man” by Mark Brazaitis is set in Guatemala. The book is also available from Amazon.com and Barnes & Noble.

Mark Brazaitis is the author of seven books, including The River of Lost Voices: Stories from Guatemala, winner of the 1998 Iowa Short Fiction Award, The Incurables: Stories, winner of the 2012 Richard Sullivan Prize and the 2013 Devil’s Kitchen Reading Award in Prose, and Julia & Rodrigo, winner of the 2012 Gival Press Novel Award. His latest book, Truth Poker: Stories, won the 2014 Autumn House Press Fiction Competition. He wrote the script for the award-winning Peace Corps film How Far Are You Willing to Go to Make a Difference? 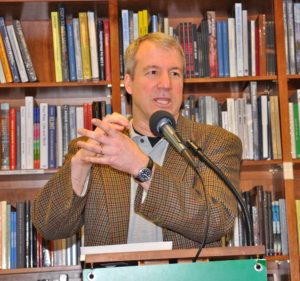 Mark Brazaitis comments on “The Eye Man”—As a Peace Corps Volunteer in Guatemala during the early 1990s, I did act as a translator for a group of visiting doctors and nurses from the States. (After writing a nonfiction piece for theAmerican Medical News, I learned that there is a controversial phenomenon in the field called “medical tourism.”) One of the visitors did indeed specialize in the creation of prosthetic eyes. And, indeed, a mother from a village I worked in brought in her blind son to the clinic, expecting him to be given real eyes. The rest is…fiction. Or is it? 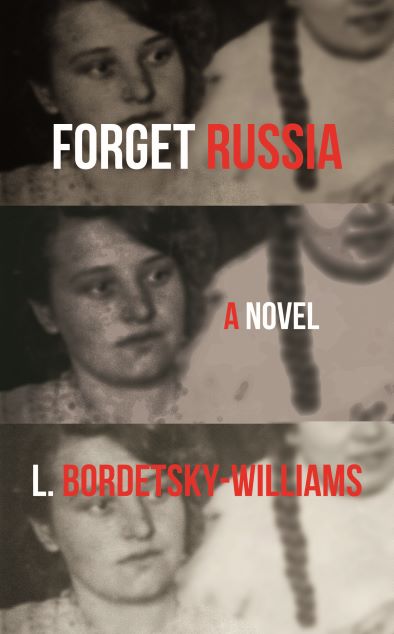 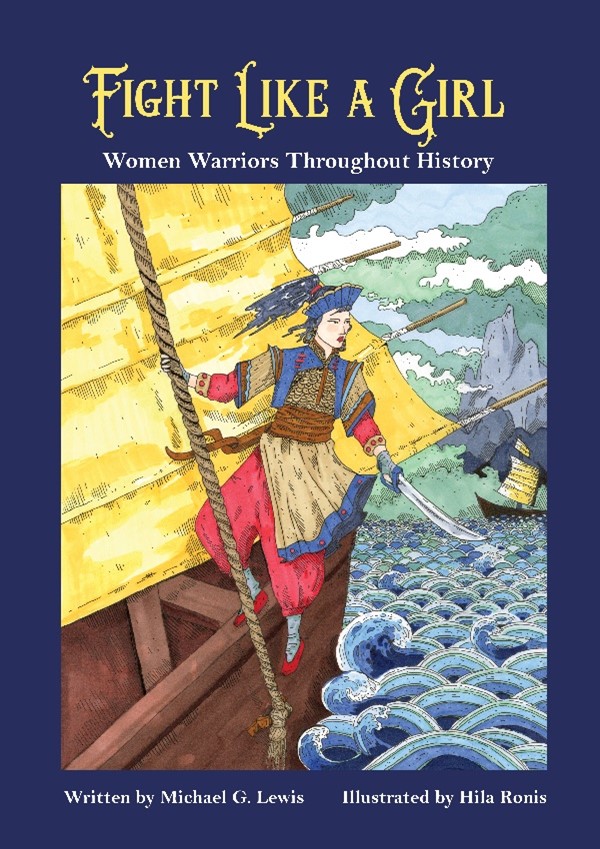