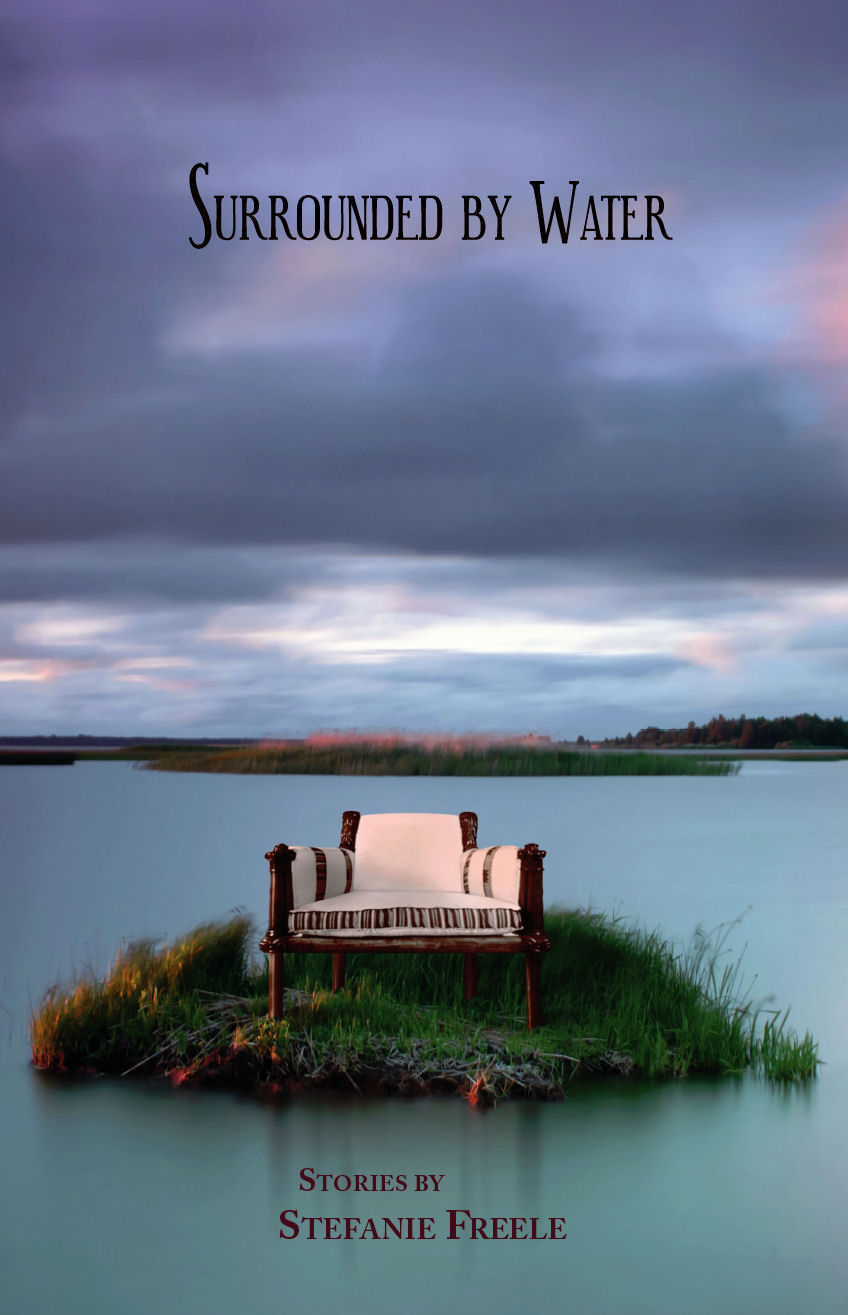 Horrified Faces and Other Unexpected Encounters While Marketing My Books

Although I am certain I did not presume Oprah would appear at my door with a new outfit and a bouquet the moment my recently released books arrived via UPS, in retrospect I do not recall what I expected would happen next. First, I experienced the seemingly-universal delightfully shaky-handed feeling of opening up the just-arrived box of the worked-so-hard-and-here-it-is published masterpiece. Next I had hopes for success and fear of failure, who doesn’t? And then, the daunting in-your-face responsibility: time to sell the book. Other authors warned me about the hard work marketing the book would be, little pay, lots of gas, reading to the occasional mostly-empty room. I had those events to anticipate, but a few head-shakers happened along the way, starting with:

The varied reactions of bookstore owners

The first local bookstore I approached gave me the forms to sign for selling books on consignment, invited me to do book signings in their small local chain and congratulated me on my new short story collection. They were professional and curt.

It was a very good thing I stopped there first because my second local bookstore experience was crushing. The owner took my book with the enthusiasm of a four year-old eating broccoli, went to the back room and returned in mere seconds, unapologetically telling me in the exact tone of my third grade math teacher how she could not sell my book because, “You’re not famous enough.”  If I had tried this particular store first, I might have stashed all my books under the bed and myself under the covers for an undisclosed period of time.

In contrast, Gallery Bookshop in Mendocino, which just might be the coolest bookstore on the West Coast, ordered my books ahead of time from the publisher, welcomed me with enthusiasm, made me a lovely flyer and hosted two readings for me, complete with drinks and snacks. How did they know I love snacks? By the way, the Gallery Bookshop has a webcam linked to their site which shows the current ocean view from the store. At the moment the view is misty and mysterious.

I was told that my first collection, Feeding Strays was on the fiction shelf next to James Frey and now my new book also. “Come to think of it,” the store owner said, “wherever your books go, they will always be next to James Frey’s.”

When I arrived at Gallery Bookshop to read (mentioning again that they are the coolest bookstore), on the table was my book Surrounded by Water and Cheryl Strayed’s Wild, as Ms. Strayed was reading the next day. The books looked very good together and perhaps should be sold as companion pieces.

I have been interviewed for radio a few times and each experience has been generally uncomfortable, but none as much as the one where five of us were stuffed in a hot room the size of a common bathroom stall. As I read a story about two characters clandestinely removing a dead body from a hearse, one of the interviewer’s faces began to morph into a horrified expression which grew exponentially with every word I uttered. Inside, I was panicking and trying not to let the panic be noted in my voice: I did not know whether to stop reading, burst out laughing, or run from the room. Instead, I tried not to look at her and continued on. I believe the next author read a poignant piece about gardening.

In addition to the mounds of encouragement and support from friends and family: A childhood neighbor from Wisconsin bought a box full of signed books for his employees and relatives.  A woman I’ve never met before burst into a signing announcing she is my biggest fan and gave me a huge breathless hug. Two writing conferences asked me to be their keynote speaker (me?!).   Students from a film school requested to make projects from two of my stories. A reader from Australia pleaded with me to write more.  As if I just might stop writing. Ha.

Stefanie Freele was born and raised in Wisconsin, and currently lives near a river (but not near enough) on the Northwest coast. Her stories have appeared or are forthcoming in several literary magazines, journals  and anthologies including Glimmer Train, Mid-American Review, Western Humanities Review, Sou’wester, Quarterly West, The Florida Review, Night Train, Prime Number Magazine, American Literary Review, Word Riot and Pank.

Awards for stories in Surrounded by Water include First Place in the Glimmer Train Fiction Open for “While Surrounded by Water”; Second Place in the Glimmer Train Family Matters Contest for “Us Hungarians”; a 2010 Million Writers Notable Story award for “Buccaneers”;  an Editor’s Pick in the Mid-American Review Fineline Competition for “Removal of Oneself From Corporate Identity”; and a Pushcart Prize nomination for “Pozniejszy.”

Stefanie received a Kathy Fish Fellowship from SmokeLong Quarterly and served as Writer-In-Residence. She was also the 2010-2011 Healdsburg Literary Laureate. Her first short story collection,Feeding Strays (Lost Horse Press), was a finalist for the Binghamton University John Gardner Fiction Book Award and the Book of the Year Award from Foreword Reviews.