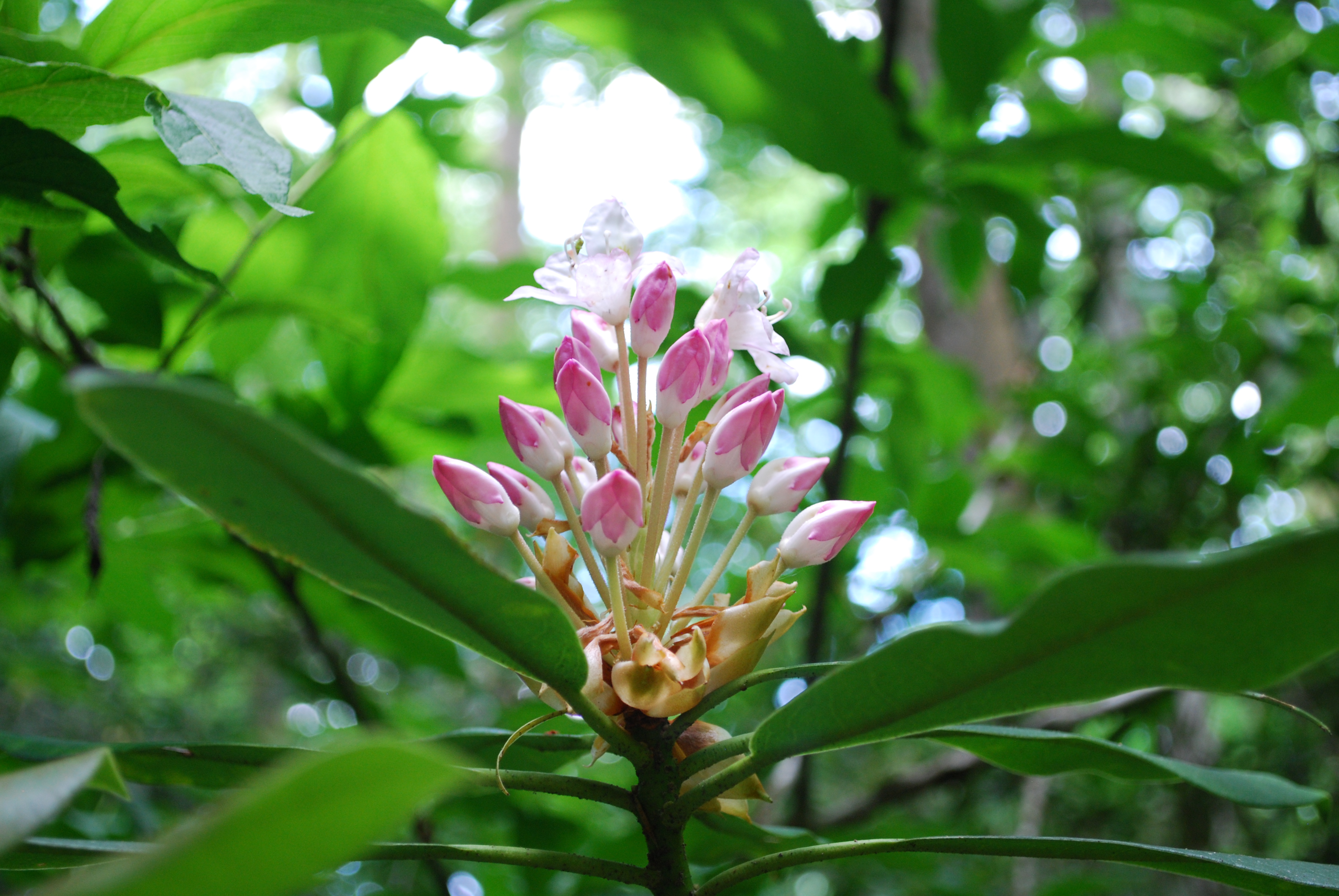 I can’t complain about the work. I’d like to be getting more done, but it’s terrific that I’m getting anything done at all. By the time this residency is over, this book should have a shape to it and a voice. It will still need lots of work, but if I can leave here with about 30,000 words (I’m at 16K now), I’ll be happy, and I’ll be thrilled if I get up to 40,000. I’m expecting this to be a relatively short book, so that will be about 2/3 of a complete manuscript. Then, if I can spend the next couple of months finishing that up, I’ll take the whole thing to my next residency and by the end of the year—fingers crossed—I’ll have a new book to send to my agent. (We’ve discussed this project and he’s intrigued.)

I have a mild case of poison ivy on my arms. It appeared almost as soon as I got here, though, so I wonder if I didn’t somehow pick it up at home on that flurry of yardwork TJ and I did.  Because I didn’t touch anything the first day, and I was already noticing it when I hiked the Cove Trail on Thursday. As for future hikes . . . I didn’t bring anything long-sleeved, so I’m not sure what I’ll do.

In the afternoon I went over to the Rock House and did some Internet work, then drove down to Ingles to pick up some things, and did my telephoning there. Ingles is a pretty good store, I have to say.

Later it began to rain hard again and I decided to stay home instead of joining the others at the Rock House for leftovers. I’ve got plenty to eat here and just didn’t want to go out in the rain again. 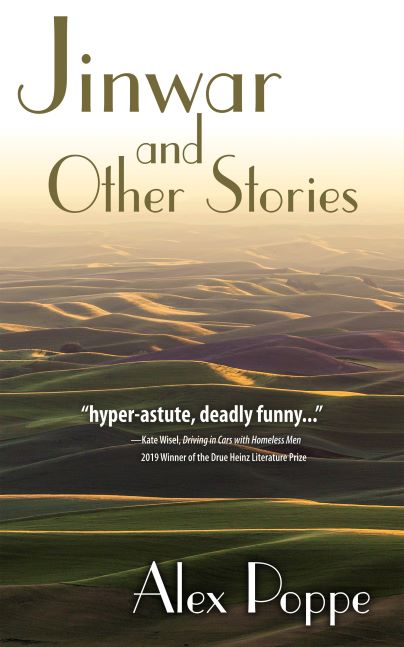