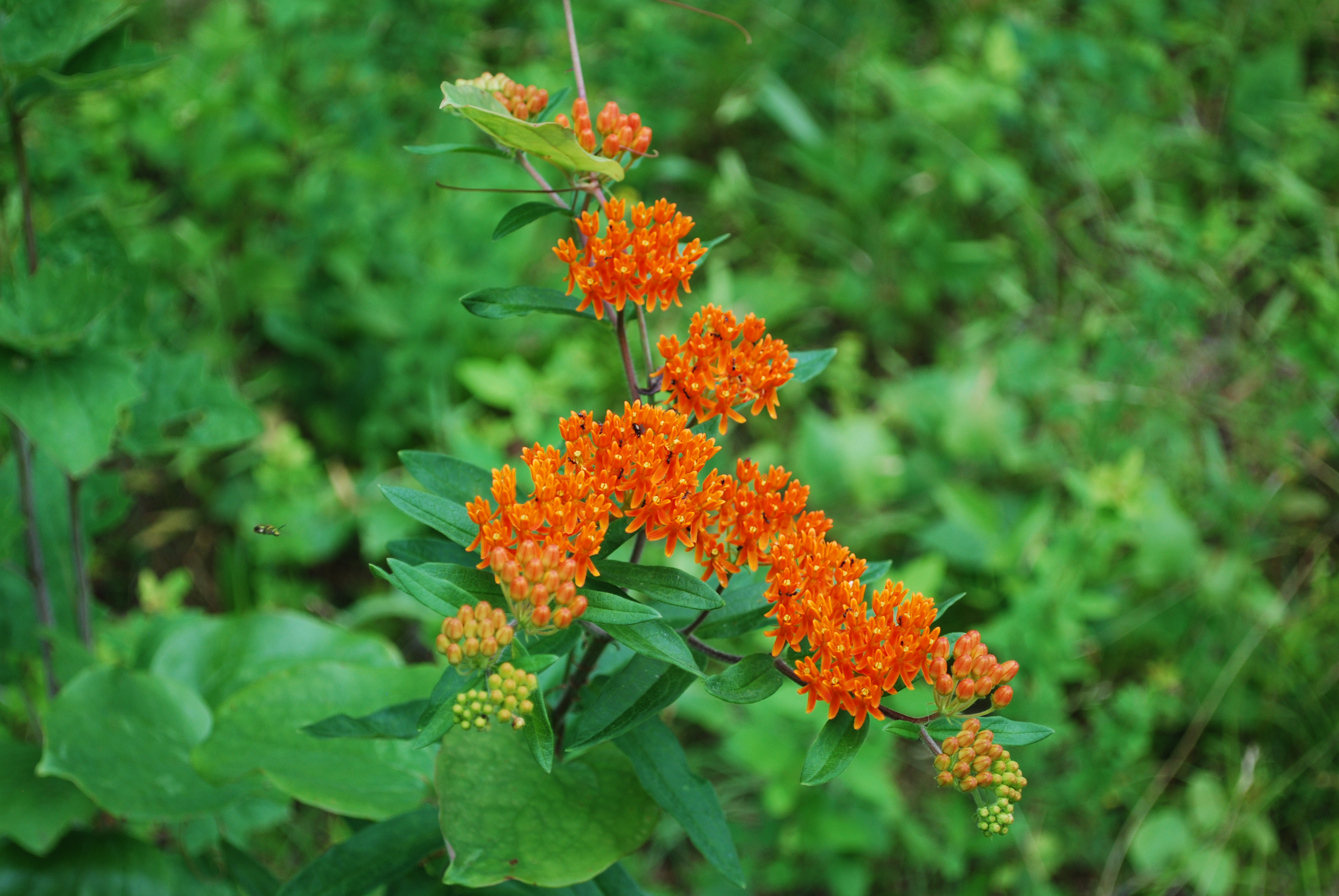 As I went to sleep last night, I realized how damp the cabin was. I tried to sleep with the window open in the bedroom, but the sheets felt damp and sticky, so instead I turned on the air conditioner. Noisy, but it helped dry the air. Then it was morning, and time to get to work! The cabin is much better now.

I couldn’t tell if it was raining or if I was just hearing the dripping of the trees. Either way, there’s water falling on the roof, a not unpleasant sound. I figured out the shower and the kitchen—breakfast was granola and yoghurt, and of course coffee (only dinners are provided in the Rock House, everything else is up to the individual). And now I’m looking out my studio windows into the woods, wishing I had windows like this at home.

In addition to my new laptop, which has become my primary workstation now, I brought my old laptop with me as a backup. Because I have to head over to the Rock House for email, etc., I decided I’d use the backup for that purpose. So I turned it on just now in anticipation of a mid-day visit to the wifi, and the thing crashed—worse than I’ve ever seen. Yikes. I’ll try again later, but it looks like it’s very possibly fatal. All the important information has long since been removed, so it’s not a tragedy, but my backup plan is no more. Let’s hope Plan A continues to function well.

I did walk over to the Rock House, using my tablet to check email. I also took some pictures along the way with my nice camera and realized that I’ve lost pictures on my old laptop that weren’t backed up. Not a big loss, really, but a minor annoyance. Most of my favorites were uploaded to Facebook, so they aren’t entirely gone. And typing this reminds me that my iTunes account is more complete on that laptop—I haven’t yet been able to get the various computers to sync with each other—so that’s another problem to solve.

Oh, and I got some work done, morning and afternoon. I’m going through the draft of the WIP that I haven’t touched in 6 months or so, just to figure out what needs to happen next.

In the late afternoon, I drove over to the Rock House—because I had my laptop and anticipated needing to drive out to cellphone reception again just to check messages at home—and after I had finished my email it was time for dinner. Here at Hambidge, people begin to assemble at 6:00 for appetizers and, more importantly, to set the table. This is a communal effort, just as clearing the table and filling the dishwashers is. Some people take the lead, though, usually the people who have been around the longest, it seems. With eleven of us in residence, we do tend to get in each other’s way.

After dinner I drove off to make my calls, and then came back to the cabin, where I struggled with my old laptop for a while and then read before calling it a night.