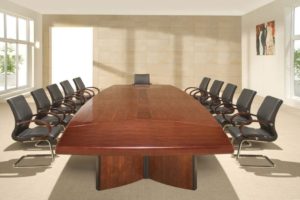 Some writers are virtual hermits, barricading themselves in their dens/studios/garrets in order to bleed onto the page in private. I admire that sort of commitment, and probably I would get a lot more writing done if I did that myself, but apparently, it’s just not me. Not that I’m an extrovert. I’m that awkward fellow at a cocktail party sipping my red wine in a corner, admiring the books on the host’s shelves. But I do feel the need to engage with other people, to exist in public, and to get out of the house from time to time.

I also feel a certain obligation to serve. The world needs people who volunteer to get stuff done, and I’m pretty good at that, I think. While it takes time away from the writing, public service is rewarding and, most of the time, fun. I’ve always served on various boards and committees: I was on the board of the Northwestern University Alumni Association for several years and was an officer of the Northwestern University Club of Virginia, which I started, for about 15 years; I’ve served as an officer of the Democratic Party Committee in my county as well as serving as our representative to the State Central Committee in Virginia; I was a founding Board member of the Friends of Korea, a non-profit started by Returned Peace Corps Volunteers who served in Korea; and I started and continue to operate a non-profit writing group in my community.

But the focus of my volunteerism currently is the three boards on which I sit. 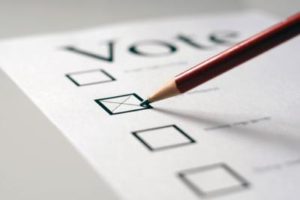 I am finishing up the first year of my second term on the county Electoral Board and currently hold the position of Secretary. (There is a small amount of pay associated with this position, but not enough to take it out of the volunteerism category.) In Virginia, every locality (counties and independent cities) has a three-member Electoral Board appointed by the Circuit Court for that locality. The Board is responsible for hiring and supervising the Registrar of Voters and officers of election and for running elections. Because we have elections every year in Virginia (two in most years), we have duties year ‘round. With the attention that election security has received, we have made an effort recently to upgrade our voting machines, which has made the past year especially busy for us. October is a particularly busy month as we conduct testing of the machines and training of officers of election prior to the November general election. (Vote on November 6!)

I’ve also just started my second term on the Board of Trustees of the Frontier Culture Museum. Because the Museum is a State Agency, my appointment comes from the Governor and is somewhat political, although I am free to act independently. I sit on that Board’s Executive Committee, which directs the regular functioning of the agency, and recently served on the Search Committee as we recruited and ultimately hired a new Executive Director. The ED search took an extraordinary amount of time, but now that we’ve put that behind us, my duties are lighter. The Executive Committee does meet monthly, and there are always special events to attend, but service to the museum is not a huge burden. I enjoy being able to contribute to this organization, the mission of which is to educate the public—especially children—about the people who migrated to this part of Virginia, when it was still the “frontier.” 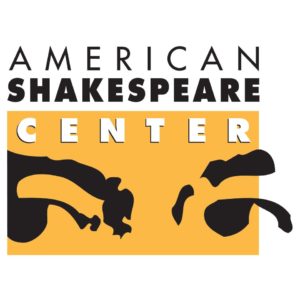 The third Board is the Board of Trustees of the American Shakespeare Center. I often tell people that one of the reasons I moved to Staunton, Virginia from Washington DC is that my local real estate agent pointed out the Blackfriars Playhouse to me, which in late 2000 was under construction. Any community that was building a Shakespeare theater, it seemed to me, was a good place for a writer to settle. The American Shakespeare Center has been the engine behind the revitalization of Staunton, and I was a patron and fan from the moment the theater’s doors opened in 2001. (The ASC, then known as Shenandoah Shakespeare Express, operated as a touring company for many years before they put down roots.) My support of the theater was noticed, and last year I was invited to join the Board, which I was thrilled to do. And as soon as I did, we launched an Artistic Director search. I was not on the search committee, but the full Board did meet several times to evaluate candidates, so that was also time-consuming. Now, though, the job is all about helping the new AD fulfill his vision for the organization, which is thrilling.

While these endeavors have little or nothing to do with my work as a writer, they do add meaning to my life, and I have no regrets about taking them on.