The daughter of a famous journalist and his young British bride looks backward at her parents’ storied love affair in London during World War II, discovering that their wartime secret-keeping became a habit that undermined the peacetime marriage.

A beautifully written, deeply honest, memoir. The tales of London during the blitz, and the inside look at the author’s family life when her parents lived at the center of power in Cold War Washington are both compelling and revealing. Most of all, Alsop illuminates her mother’s life with poignancy, sympathy and understanding while chronicling with clarity their often-complicated relationship.

–Stephen Schlesinger, author of Bitter Fruit: The Story of the American Coup in Guatemala

Citizens of London by Lynne Olson which chronicles life in wartime London meets Our Revolution, a Mother and Daughter at Midcentury by Honor Moore, which focuses on growing up in Washington, D.C., the daughter of famous, often mismatched parents.

After decades of writing fiction for readers of all ages, I suddenly realized I knew more about the life of one of my characters, a little textile worker in a Vermont factory in 1910, than I did about my own mother. My journalist father had been featured in books, plays and his own memoir, Stay of Execution, but nobody had ever asked my mother about her childhood in Gibraltar or her work as a decoding agent in London during the war. I was determined to tell her story before I lost her to dementia. The braided narrative reveals the family history while at the same time, details the challenge of caring for a parent with Alzheimer’s.

A summer job with a local newspaper in Massachusetts. I loved it because I was able to work in all the departments from court reporter to social pages to obituaries. And I came away, happy to have been a reporter, but determined to make my way as a fiction writer.

Readers have had the widest range of experiences in reading my memoir. One person was deeply moved by my challenges in taking care of my mother as she slipped into dementia because a family member had just been diagnosed with Alzheimer’s. Another was fascinated by my parents’ whirlwind courtship in World War II London and another focused on the stories of my own childhood in Washington during the Cold War. As a long-time fiction writer who has always used my characters to voice my opinions, I’ve learned that the process of writing memoir reveals more to me about myself than anybody else. I hope readers will resonate with both the pain and the triumph in my story.

Music: Vera Lynn singing any of her inimitable wartime songs: LAND OF HOPE AND GLORY, WE’LL MEET AGAIN, THE WHITE CLIFFS OF DOVER.

Food: Whatever my mother learned to cook with her rations during the war. A potato omelet was one example, although back then she had to make them with dried egg powder.

Buy the book from the publisher (Regal House Publishing), Amazon, or Bookshop.org. 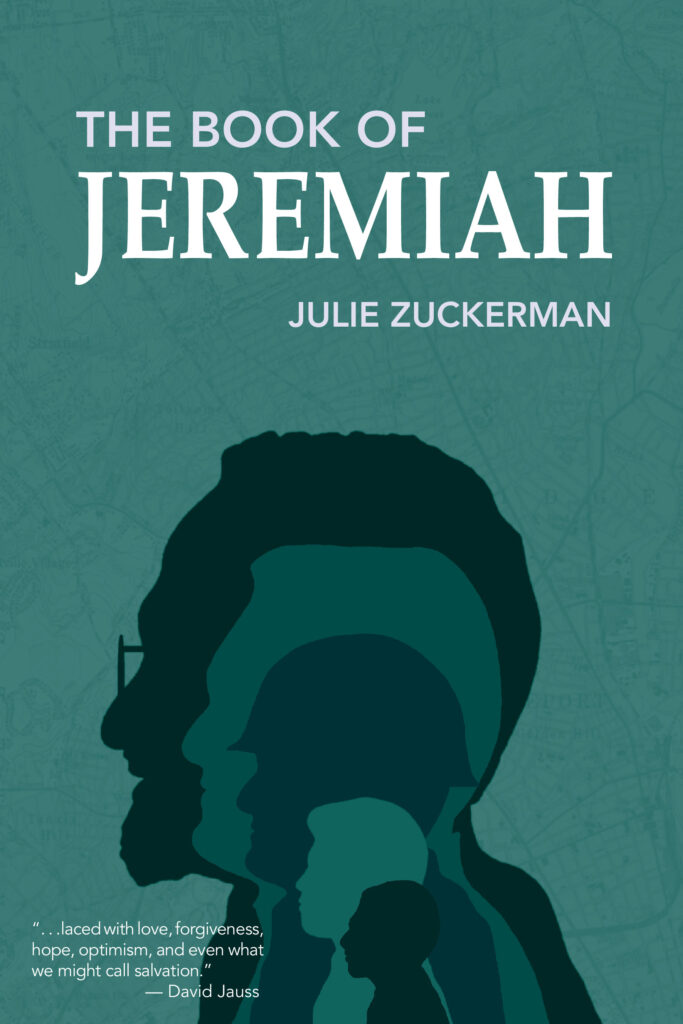