Welcome to Belgrade is book one of a trilogy dealing with a series of political murders in the then Yugoslavia in the late 1990s and a significant change in leadership in the Balkans in 2000. My main protagonists, a husband and wife spy team, have to stop the murders and convince a reluctant opposition politician to run against Slobodan Milosevic.

A reader messaged me and said she had learned more history from the book than she ever learned in school. My work here is done.

Maybe a mash-up between John le Carre’s Agent Running in the Field and Alan Furst’s Spies of the Balkans.

I like to write about significant, recent historical events and publish around their anniversaries. The year 2020 was the 20th anniversary of the “Bulldozer Revolution” in Yugoslavia when Slobodan Milosevic lost an election he couldn’t rig and was pushed from power. I actually started the trilogy back in 2001 (at the suggestion of an anonymous friend from an equally anonymous intelligence agency) and finished it to my (and my editor’s) satisfaction about three years ago.

It’s a toss-up between editor of FAA Aviation News magazine and Chief of Staff of the FAA’s Flight Standards Service.

From Welcome to Belgrade and the other two books of the trilogy, I hope, particularly now, they learn that democracy wins out even when it appears otherwise and that sometimes you have to fight for democracy, not against it.

Music: Heavy metal or anything by Balkan Beat Box

Buy Welcome to Belgrade and other titles by P.A. Duncan on Amazon.com. 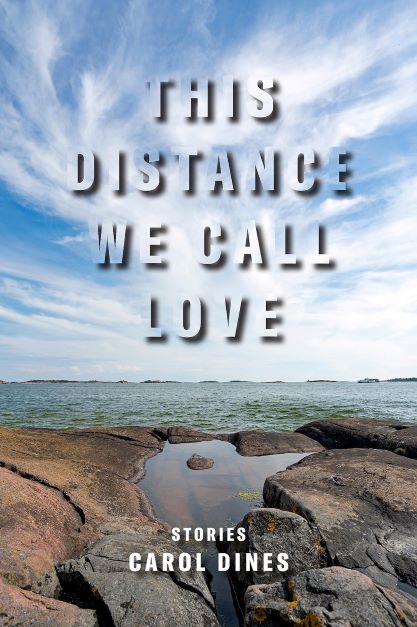