My Mandarin Chinese Journey: It all started with French

I’m not really a hobby person. My work (writing fiction) is challenging enough to keep me interested creatively, so I don’t feel the need to paint or draw or throw pots. I’m a little bit lazy when it comes to physical activity, so I don’t get as much exercise as I probably should and my gardening and yardwork I keep to the bare minimum. I would like to learn to play piano, and occasionally I sit down at my keyboard with one of my learning tools and begin again, but I never stick with it for long. However, there is one thing I do to stimulate my brain that I really enjoy, and that’s learning foreign languages.

The first foreign language I ever studied was French. That was back in 5th Grade. My parents enrolled me in a special school in Indianapolis, and French was part of the curriculum. Unfortunately, we moved away at the start of 6th Grade, so that was the end of French for me, for the time being. In high school, I took four years of German, whereas most of my classmates were taking French or Spanish. I probably chose German just to be different. That was enough to satisfy my foreign language requirement in college, and later it was sufficient preparation for the European language proficiency exam when I got my MA in English.

With my college language requirement satisfied, I dabbled in Russian for a couple of quarters as a Senior. I did well enough, and it was interesting, but I stopped there. I no longer remember why I stopped, and I’ve retained very little of it, although exposure to the Cyrillic alphabet did come in handy later when I worked in Kazakhstan and Mongolia.

Jumping forward in time, I took a year of Spanish at the local community college in preparation for traveling in Mexico in connection with a writers’ conference. That was a blast and a great investment of time. When I visited Spain in 2019, I started using Duolingo to refresh my Spanish, and I’ve been doing daily Spanish practice ever since. In 2011 I spent a few weeks in France and in anticipation of that trip I took French at the community college. Again, that was fun. I had retained only a handful of words from my 5th Grade French class, so it was a challenge, but it came in handy on that trip (and a subsequent 6-week stay in France several years later).

So, I’ve spent a lot of enjoyable time studying European languages—German, Russian, French, and Spanish—but what I want to focus on in this series of blog posts is my study of Chinese, which is where I devote most of my linguistic energy these days.

How did I come to study Chinese? That will be the subject of the next couple of posts in this series. 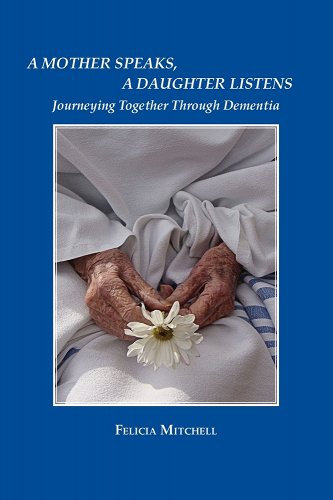 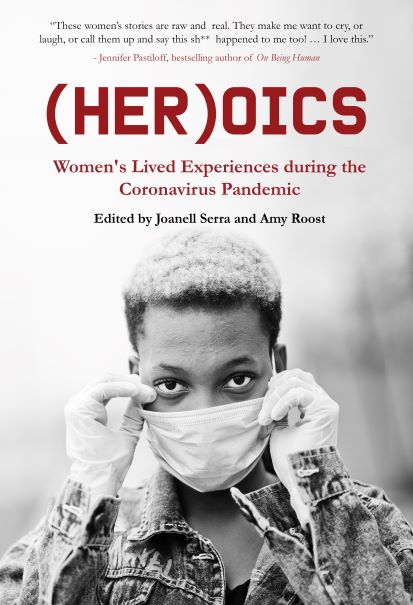