As I was finishing law school, I interviewed for jobs with law firms. I was particularly interested in firms with international practices because of my own international experience. I received several offers and chose the largest firm I’d interviewed with because it seemed to me to offer the best opportunity to do international work. I moved to Chicago and got busy learning how to be a lawyer.

The department I was placed in at the firm did its best to give me “international” work, but this mostly consisted of small loans by the Chicago offices of international banks. There wasn’t really much international about it except for the names of these clients. That was okay, though, because all of my other work was providing me with great training in the commercial lending field, which was keeping us all very busy. I liked the people I worked with and the projects we worked on.

After I’d been at the firm about a year, the management announced that they would be opening a Singapore office. (They already had three offices in the Middle East about which I knew little.) I immediately approached the partner who was going to be leading the new office to let him know of my experience in Asia and of my interest in eventually working in the region. He was a wonderful older gentleman and we got along very well. He was keen to hear about my Peace Corps experience and my visit some years earlier to Singapore on my backpacking trip through Southeast Asia. I was glad to have made that connection. To help him in the new office, the firm had hired a senior associate from a New York firm, and off they went to build a practice.

A year or so later, I got a call from the firm’s Managing Partner inviting me to lunch. This was unheard of, and I had no idea what to expect. I arrived at his spacious office, and together we went up to the private club at the top of our office building where we had lunch, and he explained why he’d wanted to talk to me. It seemed that the senior partner who had opened the Singapore office was being replaced by the associate they’d hired to help him, which meant they needed a junior lawyer to move to Singapore to work with him. He’d heard of my interest from various sources—I don’t think he told me who. Did I want to go?

Hell, yeah, I wanted to go. By the end of the year—on the last day of the year, to be precise, for tax reasons—I arrived in Singapore, and in early January I was at work in our two-lawyer office. (When I arrived, the senior partner had not yet left the country, and I was able to solidify my connection with him and to meet some members of his family before he moved back to the U.S. That connection would be relevant in the coming years.)

All of which is a long-winded explanation for how I ended up in Singapore. But being there presented a new language learning opportunity for me.

I don’t think I’d been living in Singapore very long when I decided to take Chinese classes. The truth was that Chinese wasn’t really necessary for foreigners. English was and still is the language of business there. Still, given that a majority of the local population was of Chinese ancestry and many of the shops posted signs in Chinese, it seemed like a handy skill to have. In fact, Singapore has four official languages: English (because it was once a British colony), Mandarin (because of the sizable Chinese population), Malay (because of the large Malay population and because Singapore was, for a time after independence from the UK, part of Malaya), and Tamil (an Indian language, because of the many people of Indian descent in the country as a result of India also being a former colony of the UK).

I don’t remember the name of the language school I went to—there were many such schools offering similar classes to foreigners—but I do remember that the class was small and operated on a similar method to the one I used when I taught English in Korea: repetition of words and phrases following exercises in the textbook, Practical Chinese Reader I.

I still have that textbook! (See the image above.) In fact, I later acquired the other 5 volumes in the series.

Over the course of the decade I spent in Singapore, I studied Chinese off and on, not very diligently and not very successfully. I didn’t need it for work or daily life, I went to China only once during my time in Singapore, although I paid a few visits to Hong Kong and Taiwan, and my time in the country was interrupted by a posting for over a year in Los Angeles, which really threw me off.

Nonetheless, the studying I did during those years laid the groundwork for future attempts to learn the language.

Next up: Speaking Chinese in . . . Kazakhstan. 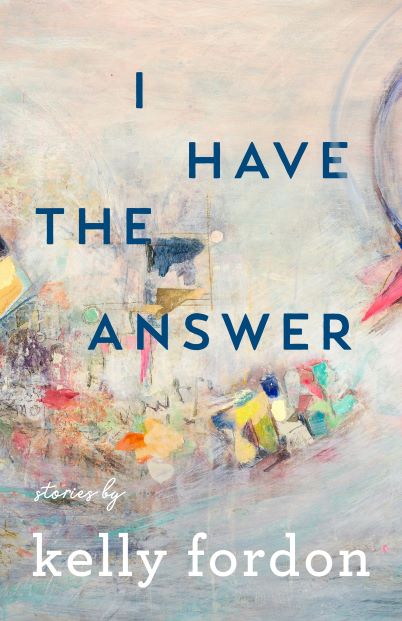