I have been privileged to be part of the Press 53 family since 2009 when my first book, In an Uncharted Country, was published. Since then, the press has published another book of mine, What the Zhang Boys Know, plus two volumes (so far) of my anthology series, Everywhere Stories: Short Fiction from a Small Planet. On top of that, we partnered on a literary magazine, Prime Number Magazine, which I edited for 5 years, from 2010 to 2015. It has been a wonderful relationship.

And now I’m looking forward to heading down to North Carolina tomorrow to participate in Press 53’s 12th Anniversary Party at Scuppernong Books in Greensboro. I’ll be joining a number of other authors affiliated with the press to celebrate the world of books and small presses. (We’ll be at Scuppernong from 7:00 pm, Saturday, October 28. Come join us!)

The publishing industry has been going through a long period of consolidation that has seen the larger publishers focus on books that they can turn into bestsellers. At the same time, we’ve seen the rise of lots of small and micro-presses that consistently turn out quality fiction and poetry. Without them, the literary world would be a much poorer place.

You can participate in the celebrations by buying books from Press 53. Try one of the great new titles, or if you don’t have mine yet, try one of those! 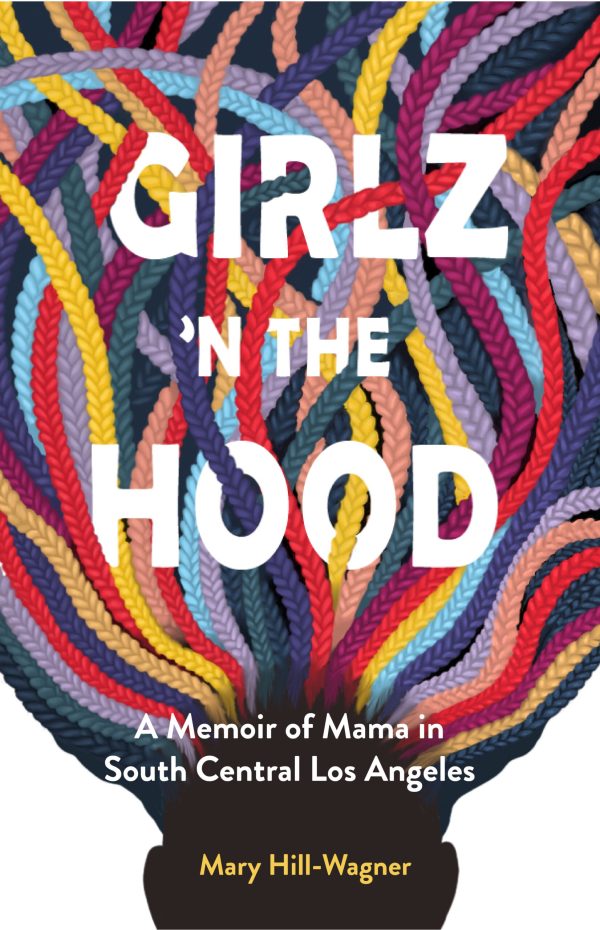