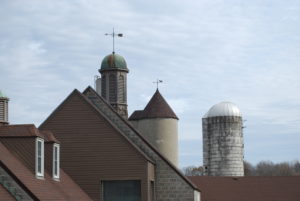 I have been at VCCA (the Virginia Center for the Creative Arts) for a week now. It has been a relatively productive week, and I am making progress on the novel I’ve been working on. I’m also moving a couple of other projects forward, so it has been a very good stay so far. (I spent the first day or so here finalizing the 2018 Perpetual Folly Literary Magazine Rankings, so I didn’t get into my own writing for a while.)

In the past, I have had the traditional accommodations here: a bedroom in the residence building and a separate studio in the barn complex. This time, though, I’m in Studio WS-11, which is one of the few combination bedroom and studio combos for writers. I wasn’t sure how I’d like that, but it’s great. The bedroom is excellent and has a private bathroom. The studio room is very nicely furnished and includes a couch (I suppose because I the residence building’s living room is not nearby). So even though I’m the only one out in the barn at night, I like it a lot. Plus, it’s very quiet.

We have a really good group of fellows in residence, including visual artists, writers, and composers. And we’ve had several evening presentations, including music, readings, and open studios. (Last night seven of the visual artists opened their studios for a moveable event that lasted most of the evening.)

This morning, several fellows have gone for a hike in the nearby mountains. I was tempted to join them, but morning is usually my most productive writing time, so I opted out.

Time to open that file and get to work! 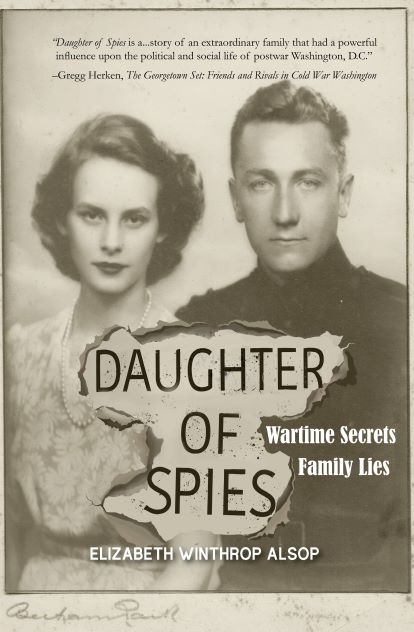