When I was looking for a place to relocate from Washington DC in 2000-01, I visited Staunton, Virginia, a small town in the Shenandoah Valley. I didn’t know much about the town, but I learned that a remarkable undertaking was nearing completion: construction of the world’s only re-creation of Shakespeare’s indoor theater, the Blackfriars Playhouse. I already liked the look of the town and the surrounding countryside, but the theater sealed the deal.

When the doors opened to the theater, I was settled in my new house and hungry for the entertainment on offer by the American Shakespeare Center–world-class productions of plays by Shakespeare and his contemporaries. It turned out to be far more, as the theater also offered music and contemporary plays as well. I became an instant fan.

Fast forward, and I was invited to join the Board of Trustees a couple of years ago. The ASC is such an important part of this community, presenting a year-round schedule of live theater and music, drawing visitors from all over the world, that I have been honored to be part of it, and I am still a regular member of the audience.

Right now is a particularly tough time for arts organizations, especially theaters. Like everyone else, the ASC has had to close its doors because of the risk of spreading the coronavirus. But unlike most theaters, we had a slate of seven shows (four from the current season and three from the upcoming spring season) that we wanted to be able to share, in no small part because ticket sales make up the bulk of our revenues. No performances, no revenues. Unless we can somehow put those shows online and sell tickets.

Which is what the creative team at ASC has done. Introducing BlkfrsTV. Right now, you can buy a ticket to watch filmed versions of plays performed in our beautiful theater. You can see Much Ado About Nothing, Henry IV part 1, and Henry IV part 2. And in a couple of days we’ll be adding Beaumont & Fletcher’s A King and No King (one of the funniest plays I’ve ever seen.) Because of restrictions from Actors Equity, these are available only for the next 3 weeks, so hurry! After that we’ll be putting up filmed versions of A Midsummer Night’s Dream, Imogen (Cymbeline) and a beautiful adaptation of The Grapes of Wrath.

The ASC is a non-profit theater and your ticket purchases will help us survive this difficult time. 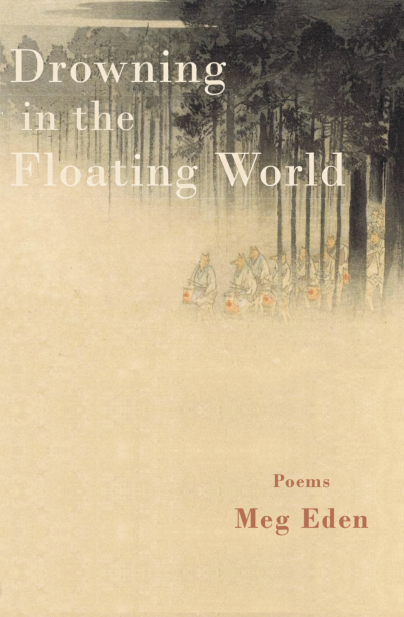