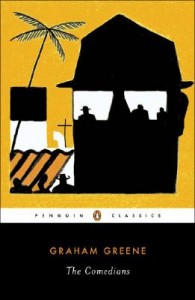 Lately I’ve been listening to audio books in the car, even for short trips around town. Today I finished listening to The Comedians by Graham Greene, a book that I thoroughly enjoyed. (The recording wasn’t great and the reader wasn’t as good as many I’ve heard, but that was only a problem at first; I soon got used to him.)

The book is set in Haiti during the rule of “Papa Doc” Duvalier. A British resident, Brown, returns to Port au Prince from New York after an attempt to sell the hotel he owns in the Haitian capital. On the ship he meets Mr. and Mrs. Smith, Americans and evangelists for vegetarianism, and “Major” Jones, who claims a colorful past fighting the Japanese in Burma. Brown resumes the affair he is having with Martha Pineda, an ambassador’s wife, and he hosts the Smiths in his hotel. Meanwhile, Jones worms his way into the favor of Papa Doc’s militia.

They all have their respective run-ins with the government as the security situation in the country grows worse and worse, and more is revealed about their pasts, especially Brown and Jones.

It’s a fascinating book. I can’t wait to read and/or listen to more. 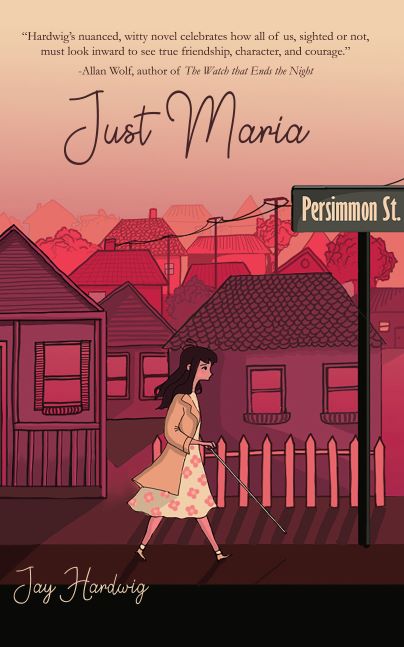