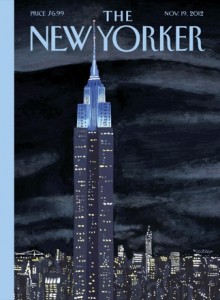 Demeter is recently divorced from Hank, sharing custody of their daughter Perry (real name Elizabeth, but so nicknamed for Perry Mason because of her interrogatory stare as an infant). But Demeter is emotional about parting from Perry, and can’t hold back the tears. At home, everything makes her think of Perry, of course, and so she has to leave the house. She goes to the pool to swim and she sees Annie, the daughter of Duncan, Hank’s former business partner with whom Demeter had had an affair. Both Hank and Demeter feel guilty about Duncan’s death, and there is a hint that the accidental drowning is somehow responsible for their divorce.

At the pool, a thunderstorm arrives and Annie, the lifeguard, gets everyone out. The guards cover the pool and inside the guard office Demeter watches the August snowstorm (it’s Montana) with the kids. When the brief storm has passed, she joins the kids for game (that I don’t quite follow) of jumping across the pool on the covering blanket.

The key to the meaning of the story, if there is any, must be in the name Demeter. Demeter is the Greek goddess of the harvest who also presided over the sanctity of marriage, the sacred law, and the cycle of life and death, and also had to share custody of her daughter, Persephone, with Hades. And so the name seems incredibly heavy handed both for the story’s plot and its theme.

I’d welcome any suggestions that there might be more here.

The Q&A with Maile Meloy doesn’t reveal too much except for an interesting story about a change that she made to the ending of “Demeter.”