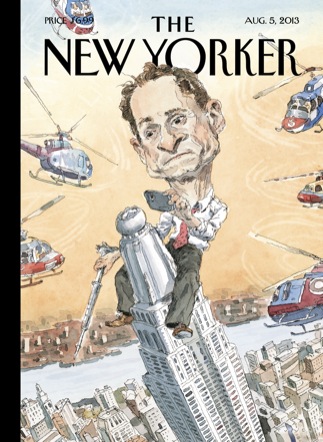 I wish I could be more enthusiastic about this previously unpublished Shirley Jackson story, and maybe I would have been back when it was written, but now it feels as though we’ve seen this before.

The main character leaves work and buys some candy for his wife’s birthday, planning to head home to take her out to dinner. But he encounters some unusual people on the way and develops the odd feeling that they’re out to get him, but it doesn’t make sense and he has no idea why. Finally he gets home, somewhat the worse for wear, relieved that he hasn’t been followed. Then . . .

It’s not much of a surprise, but I hate to spoil it for you.

To quote Joseph Heller in Catch 22, “Just because you’re paranoid doesn’t mean they’re not after you.”