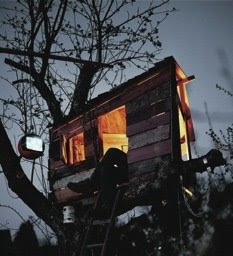 It’s pure coincidence, but I also read today a John Cheever story to which this Nelson piece bears a resemblance. Drinking, adultery, lots of parties, flirting with the neighbor girl. Here, Nana is married to a professor who is nearly her parents’ age, and they live in Houston, the same city where Nana’s close friend Helen lives. The husband drinks too much. He flirts with Helen’s daughter and breaks crystal ware. They don’t have children; they have dogs. But Nana has to go out of town for a few days when her father has an accident. She has forgotten—too conveniently for the writer, it seems to me—that her old boyfriend has moved next door to her parents. He has a wife and a couple of kids and it doesn’t surprise the reader much when they’re old flame rekindles. And then Nana gets some shocking news from home. It isn’t entirely clear what she’s going to do now, and the prospect of dealing with her life she finds exhausting. Instead, she settles in, at least for one last simple meal, with her parents, where she doesn’t have to think.

I’m a fan of Nelson’s fiction, but this story leaves me cold. It seems like a pale version . . . of a Cheever story.